It appears that Samsung Galaxy Note 3 cases are up for sale just a few days ahead of the Galaxy Note 3 launch date which is set for September 4th in Berlin, Germany. 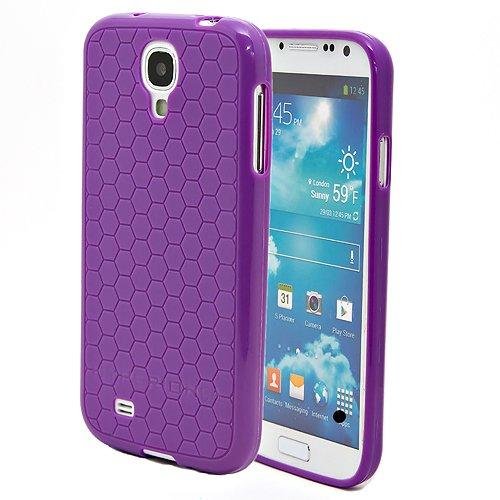 The first Samsung Galaxy Note 3 cases are up for order.

Amazon is currently offering the Hyperion Galaxy Note 3 HoneyComb Matte Flexible TPU Case & Screen Protector in eleven different colors and the cases will cost buyers $.99, a small price to pay for a case that may or may not feature the Galaxy Note 3’s actual design.

What’s interesting is that the company refers to the Galaxy Note 3 by its rumored model number SM-N900 and also alludes to the fact that these cases will work with the AT&T Galaxy Note 3, Sprint Galaxy Note 3 and Verizon Galaxy Note 3, none of which have been announced yet.

The case manufacturer doesn’t list dimensions for the cases and it appears that it’s based on some type of mockup, at least from the software standpoint. And in particular, on the Galaxy S4 software. 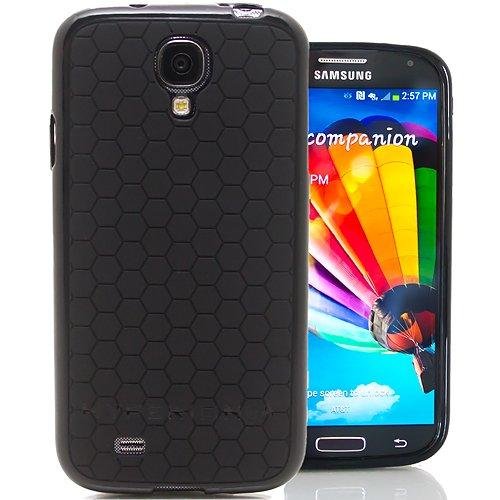 The software is based on the Galaxy S4 it seems.

From a hardware standpoint, the device has a different layout than the Galaxy Note 3 front panel that we saw emerge yesterday. It also has the LED flash in a different place than Samsung’s previous model.

Despite this probable guesswork, the cases are in stock and ready to ship out to customers willing to pay $.99 plus $4.99 for shipping. 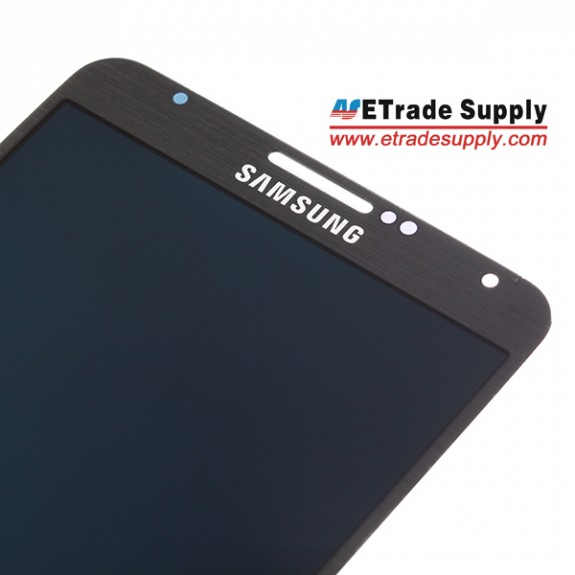 This Galaxy Note 3 front panel doesn’t match the one at Amazon.

This isn’t the first time that we’ve seen companies release accessories, and specifically cases, ahead of a Samsung launch. Earlier this year, we saw Galaxy S4 cases arrive just about a month ahead of the release date and those cases turned out to far different than the Galaxy S4 that we saw hit shelves in late April.

We’ve also seen iPhone 5S cases land before the device’s rumored September 10th launch date as well though there are no guarantees that the cases will fit the actual iPhone 5S when it arrives.

With the Samsung Galaxy Note 3 as close as it is, prospective buyers will likely want to hold off on buying one of these cases and any other ones that have emerged.

The device is expected to feature a 5.7-inch 1080p display, quad-core processor, 13MP camera, Android 4.3, upgraded S Pen and a design that is different from the Samsung Galaxy Note 2. Exactly how much different remains to be seen.