With the Samsung Galaxy Note 3 launch all but confirmed for September, the company is reportedly “in trouble” thanks to production issues that are said to be centered around the device’s massive display.

Rumors have been swirling in regards to the Samsung Galaxy Note 3 and its upcoming launch and while the company is still mum on the details, it’s clear that it is aiming for an arrival in September either at or around the IFA 2013 trade show in Berlin, Germany. 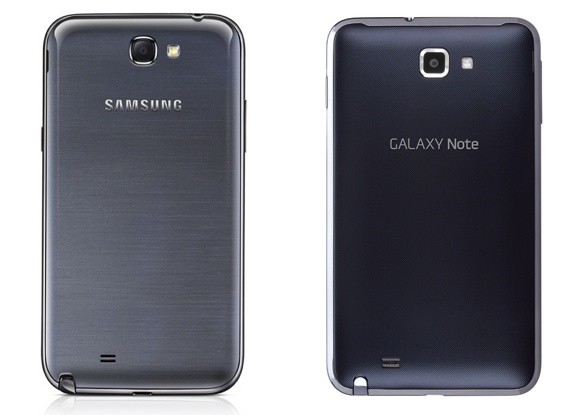 As for the device itself, rumors have been swirling about its features, with whispers indicating that the device will arrive with a 5.7-inch 1080p display, quad-core processor of the Exynos 5 Octa or Snapdragon 800 variety, 13MP camera, and some type of design upgrade. Rumors have indicated that Samsung may be thinking about deploying several Galaxy Note 3 models including premium and cheap variants. And since its CES unveiling, there has been talk of a flexible display coming on board the Galaxy Note 3 as well.

The timing here does not seem to add up, given that we’ve heard production will be starting in August ahead of a September launch and release. It could be that Samsung delays the arrival of the Galaxy Note 3 but given all of the rumors and the past Galaxy Note launches at IFA, that also seems unlikely.

Instead, as the report suggests, Samsung could simply opt to use a different, non-flexible display to ensure that it gets the Samsung Galaxy Note 3 launched in September.

While the Samsung Galaxy Note 3 display rumors still have yet to settle on any specifics, there are some Galaxy Note 3 features that appear likely. Earlier this week, Samsung announced both a new Exynos 5 Octa processor and production of 3GB of RAM, both of which should find their way into the Galaxy Note 3 later this year.

Still, with rumors suggesting several Galaxy Note 3 variants, it’s at this point, impossible to nail down the Galaxy Note 3 exactly, surprising given that Samsung devices are often all but confirmed ahead of their actual launch dates.