The final Samsung Galaxy Note 3 release date in the United States is still on track as U.S. Cellular confirms that it still plans to get the Galaxy Note 3 out sometime in October and that it should have more information about the launch in the near future.

In early September, all five major U.S. carriers confirmed the Samsung Galaxy Note 3 for release, a list that includes AT&T, Sprint, T-Mobile, U.S. Cellular and Verizon. Surprisingly, Verizon was the first to cough up concrete details for the Galaxy Note 3 release, followed by AT&T and T-Mobile. Several weeks later, Sprint confirmed its plans to release the device alongside those three in October, leaving U.S. Cellular as the odd carrier out. 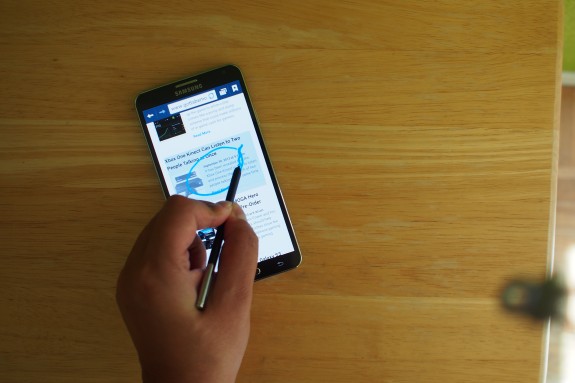 Originally, the carrier said that it would be releasing the device sometime in October but as we head deeper into October, there is still no official date for the device’s arrival. We checked in with the carrier today and U.S. Cellular says that the Galaxy Note 3 is still on track for a release in October and that the carrier should have more information about the launch soon. It did not provide specific details.

We have speculated that the carrier is still trying to figure out its iPhone 5s plans before releasing any Galaxy Note 3 details though that remains speculation and not fact. The carrier is said to be have the iPhone 5s in testing and U.S. Cellular itself has said that it plans to release “iPhone products” meaning it’s just a matter of when. 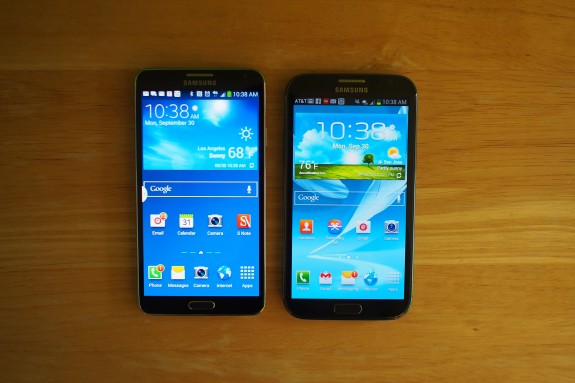 So while there is still no Galaxy Note 3 date, this should be comforting to those still looking to buy the Galaxy Note 3 on the regional carrier. With Verizon set to debut its Galaxy Note 3 in just a few days, we wouldn’t be surprised to see U.S. Cellular finally confirm the official details next week or the week after.