The Samsung Galaxy Note 3 release date remains unconfirmed but new information suggests that the device could go up for pre-order on September 16th in Taiwan ahead of a September 27th release date.

Chinese language site ETrade suggests that the Samsung Galaxy Note 3 release date, at least in Taiwan, could emerge on September 27th with pre-orders starting on September 16th. Those dates fall in line with previous rumors which have all suggested September.

It appears that there is a chance that these dates could change but it looks like new dates would unlikely fall too far from September 16th or September 27th.

In the United States, carriers typically offered different release dates from one another but in the past, we’ve seen them release Samsung devices within close proximity of each other. 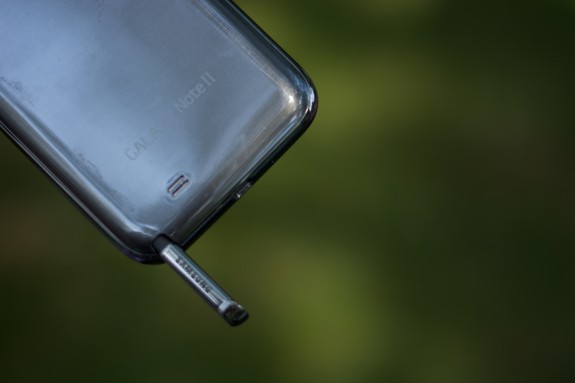 The device is rumored to have an upgraded S Pen.

Samsung’s Galaxy Note 3 is expected to arrive for AT&T, Sprint, T-Mobile and Verizon at the very least and do so with a number of big time upgrades over the Galaxy Note 2.

The device is expected to wield a large 5.68-inch 1080p display, a quad-core processor, a 13MP camera, Android 4.3 Jelly Bean and an upgrades to the device’s S Pen stylus that comes bundled along.