For the better part of the year, Samsung Galaxy Note 3 details have leaked to the surface, offering consumers an unofficial glimpse at what to expect from Samsung’s Galaxy Note 2 successor.

From a hardware standpoint, prospective Galaxy Note 3 buyers can expect some big time features including a spacious 1080p display, quad-core processor that helps give ample battery life, a 13MP camera that offers optical image stabilization, a design that could look a lot like the Galaxy Note 2, and of course, the prominent S Pen stylus. 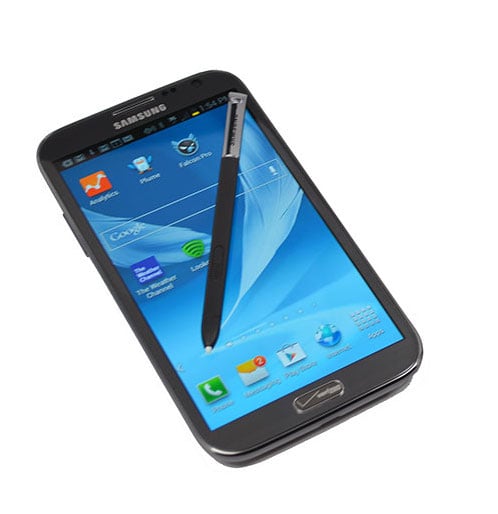 The Samsung Galaxy Note 3 will arrive later this year. Here is what not to expect from its release date.

The Samsung Galaxy Note 3 is expected to carry the Android 4.3 Jelly Bean update on board when it arrives which should make it one of the first devices to run Android 4.3 Jelly Bean out of the box. On paper, the device is looking like a beast and the real thing should live up to many consumer expectations when it arrives in just a few short weeks.

While Samsung hasn’t confirmed the Galaxy Note 3 launch date, it’s clear that it will arrive on September 4th ahead of IFA 2013. Invites are out, the stage is set and we will more than likely find out all there is to know about the Galaxy Note 3. Including its release date.

The Galaxy Note 3 release date is one of the device’s last mysteries and ahead of September 4th, it’s time to take an in-depth look at what not to expect from it.

First thing is first. Do not expect the Samsung Galaxy Note 3 release date to come several months after the Samsung Galaxy Note 3 launch date. In the past two years, Samsung has made great strides to close the gap between launch and release with its flagship devices. Starting with the Galaxy S3, we saw the company push out the device in the United Kingdom just a month later.

With the Galaxy Note 2, we saw it arrive less than a month after it was announced ahead of IFA. And with the Galaxy S4, we saw Samsung release the device in a ton of different regions, United States included, just a month after launch. Clearly, Samsung has taken a look at what has made the iPhone so successful. Consumers simply don’t want to hear about a device two or three months before it’s released.

Don’t expect the Galaxy Note 3 release to land months after its launch.

So do not expect the Galaxy Note 3 release date to land any later than a few weeks after its announcement. Late September has been rumored as a release window and that makes a lot of sense.

Given the Galaxy S4 release, it’s possible that we could see the United States get the device sooner than the October and November time frame that we saw last year.

Whatever the case may be, don’t expect the Verizon Galaxy Note 3 to be released early, despite years of complaints from Verizon customers. The carrier has not shown a willingness to agree to consumer demands and so consumers should not expect the Verizon Galaxy Note 3 model, and there will be one, to be among the first to land in the United States.

The Verizon Galaxy Note 3 won’t be among the first to arrive.

Instead, look for other carriers like Sprint and U.S. Cellular to lead the charge and get their devices out sooner than the nation’s largest 4G LTE service provider.

This is an Android smartphone, one that will be heading to many carriers, and one that will be in high demand. So do not expect this release to go off without a hitch. While we can’t say what will happen for sure, we expect there to be at least a few Galaxy Note 3 release date issues.

In the past, we’ve seen:

In other words, it’s going to be a typical smartphone release. Anyone thinking that the Galaxy Note 3 release will be flawless better start tempering expectations now because it’s likely that we’ll see something ridiculous pop up between the launch date and release date.

Every Galaxy Note 3 Accessory on Day One

Samsung will likely introduce a number of official accessories for the Galaxy Note 3, but consumers shouldn’t expect them all to be available on the day that the device comes out.

Like Google and its Nexus accessories, Samsung takes a staggered approach to accessory releases. Instead of making them all available on day one, it releases them incrementally in the months after a device’s release. 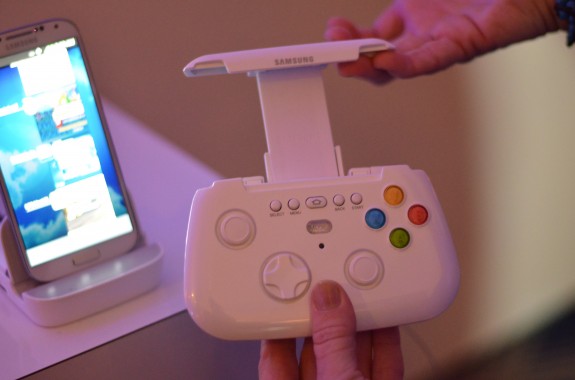 We expect Galaxy Note 3 accessories to take the stage. But don’t expect them to be available on day one.

So while we should see a number of big time accessories for the Galaxy Note 3, including the Samsung Gear, don’t expect to be able to order them ahead of the device’s release. Instead, consumers will likely be forced to wait.

The Samsung Galaxy Note series is expensive, arriving with $299.99 price tags thanks to its massive display and the bundled S Pen stylus. While the Galaxy Note 3 price isn’t known, it’s likely going to check in at the same price point as the previous models.

For many, this will be a steep asking price, as smartphones are typically listed with $199.99 starting price tags. Those looking for immediate deals shouldn’t expect them from carriers, but retailers like Amazon and Wirefly should have instant discounts on release day.

Those two retailers in particular are known for undercutting carrier pricing, even on release day. While the prices won’t exactly be slashed by $100, there should be some modest discounts to be had that knock $20 or so off the carrier asking price.

Samsung loves to offer an assortment of colors for its devices. Problem is, a majority of the time, those colors aren’t available at launch. We don’t expect anything to change with the Galaxy Note 3. 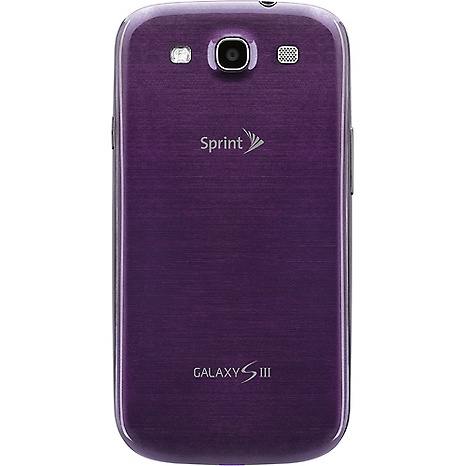 Samsung loves to offer its devices in a number of colors.

The Galaxy Note 3 may come in some new colors down the road, but don’t expect there to be a rainbow of options available when the device touches down. Samsung typically offers two colors, probably so it can keep its supply chain moving to supply demand, and while nothing is rumored, expect both a black and a white Galaxy Note 3 on its release date.