According to Korean publication ETNews, the long-rumored Samsung Galaxy Note 3 could be coming in four different variants, something that shouldn’t be too much of a shock, at least at first glance. Samsung often releases several different variants of its smartphones, the latest being the Galaxy S4 which arrived with different processors and storage options in select regions around the world. 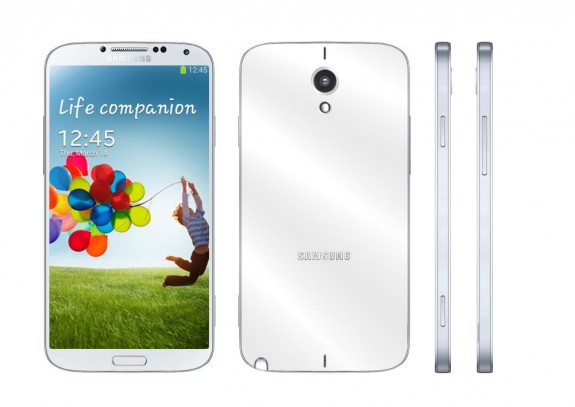 A Samsung Galaxy Note 3 concept with a metal design.

It also appears as though Samsung is at least testing displays that are in between 5.68 and 5.7-inches. Rumors have suggested that the Samsung Galaxy Note 3 will boast a 5.7-inch 1080p display that is either LCD or AMOLED in nature. While the report seems to suggest that these will be coming to market, it could be that these are all things that Samsung is testing for the Samsung Galaxy Note 3 rather than devices that are coming to shelves.

It would be extremely strange to see Samsung release all four of these variants for several reasons. First, a flexible display was seemingly ruled out for the Galaxy Note 3, Second, credible rumors have suggested that the Galaxy Note 3 will feature a plastic Galaxy S4-like design. And third, the shear amount of resources it would take to offer variants with different displays, cameras, and casings would be a massive bet by Samsung.

Of course, there are signs that Samsung could look to offer several different variants of the Galaxy Note 3. The company produced several Galaxy S4 models including a Galaxy S4 Active that featured a different design with a lesser 8MP camera. However, the Galaxy Note series has, in the past, stuck to only on variant. 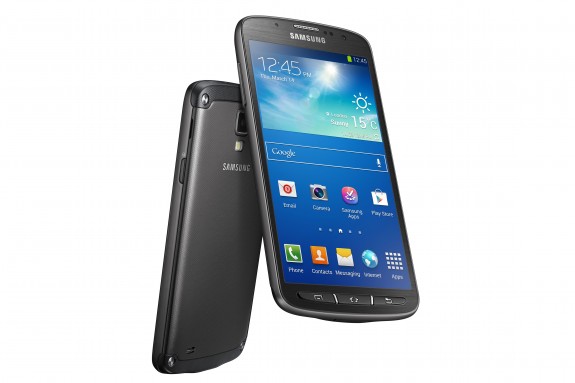 The Samsung Galaxy S4 Active sports a different design and camera from the Galaxy S4.

Galaxy Note 3 rumors have suggested a 13MP camera, a Exynos 5 Octa or Snapdragon 800 quad-core processor and a launch in September just ahead of IFA 2013 at an Unpacked event, possibly on September 4th in Germany.