A new photo discovered on Picasa has revealed another probable Samsung Galaxy Note 3 model number and one that has stirred the Galaxy Note 3 processor rumors once again.

Samsung Galaxy Note 3 rumors have been swirling in recent weeks with features floating up to the surface on a near daily basis. Rumors have suggested that the device will be out in early September with a release coming just a few weeks later and it’s said to have a number of upgrades over the Galaxy Note 2 on board.

Read: Samsung Galaxy Note 3 Processor Could Be Revealed Next Week. 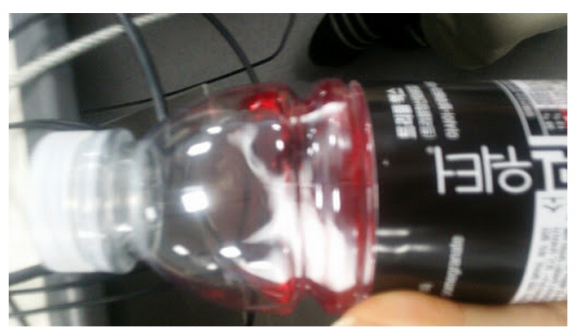 Rumors suggest it will be coming with a 5.7-inch 1080p display, 13MP camera, design that could resemble the Samsung Galaxy S4, and a quad-core processor of some type. While the screen size, screen resolution and camera seem like sure things at this point, the Galaxy Note 3 processor has been a little more difficult to nail down.

We’ve seen rumors suggest that the company could opt to use two different processors inside the Samsung Galaxy Note 3 and today, SamMobile claims that a photo a photo found on Picasa points to Samsung using both a Exynos 5 Octa and another processor, likely the Snapdragon 800. 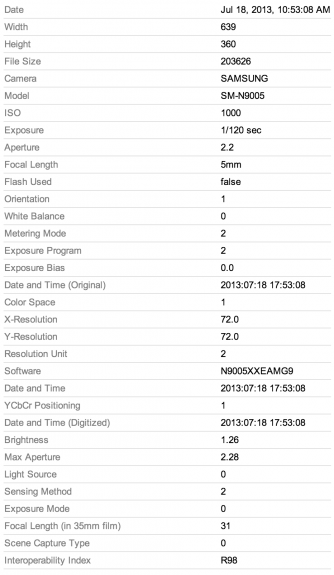 Yesterday, we saw Samsung announce the arrival of a new Exynos 5 Octa processor, a processor that is set to debut next week. While it hasn’t said if it will be coming inside the Galaxy Note 3, it’s likely. It’s also possible that it could be joined by another processor.

An earlier Galaxy Note 3 rumor suggested that the SM-N9005 would be a Qualcomm SoC supported variant of the international version of the Galaxy Note 3. While the processor type still isn’t confirmed, that model number has now shown up in that Picasa image which seems to at least confirm its existence.

Samsung stated that it used two different chips inside the Galaxy S4 to combat shortages and with the Galaxy Note 3 emerging as one of the most anticipated devices of the year, and with a launch likely taking place in many different regions, it could be that Samsung will be doing the same with its second flagship.

Of course, it remains possible that we’ll see Samsung use the same processor inside both versions of the international Galaxy Note 3. The Galaxy Note 2, which arrived in two flavors GT-N7100 and GT-7105, used a Exynos 4412 quad-core processor. So at this point, while it’s looking like the Galaxy Note 3 could use two different processors, it’s too early to be sure of that claim.

If nothing else, this is likely another sample photo taken with the Samsung Galaxy Note 3. The photo isn’t of good quality though it likely isn’t representative of the true power of the Galaxy Note 3’s camera.

It’s not the first sample photo that we’ve seen shot with a Galaxy Note 3 in testing as we’ve already seen sample photos from the SM-N900 emerge on numerous occasions in the past.