In 2011, Samsung offered consumers a glimpse at the future. In the early part of the year, the company announced the Galaxy S2, its former flagship that replaced the original Galaxy S on shelves. Then, later in the year, the company took the stage at IFA in Germany and announced a large screen Galaxy Note, complete with an S Pen stylus and powerful software.

The launch of two big name, heavily marketed smartphones set the tone for the years to come it seems as last year, Samsung introduced not one, but two flagship smartphones in the United States and in countries around the world.

The Samsung Galaxy S4 is already out on shelves and will be widely available until the Galaxy S5 debuts next year. It will, however, be joined by the Galaxy Note 3 in the near future at which point the two devices will wage an internal battle against each other, while also competing against the numerous competitors on the market.

The Galaxy Note 3 will arrive on September 4th.

Expect the Verizon Galaxy Note 3 to be the last variant to arrive on shelves.

The Samsung Galaxy S4 came with a design that wasn’t a complete redesign from the Galaxy S3. Instead, the company tweaked the design in several different areas.

First, it added a faux metal band that now stretches around the device to give it a distinct look. Second, it used better feeling plastic than the polycarbonate that it used with the Galaxy S3. Third, the device is a little bit taller due to the increase in screen size. The device is also thinner and lighter than the Galaxy S3 with a 7.9mm frame. 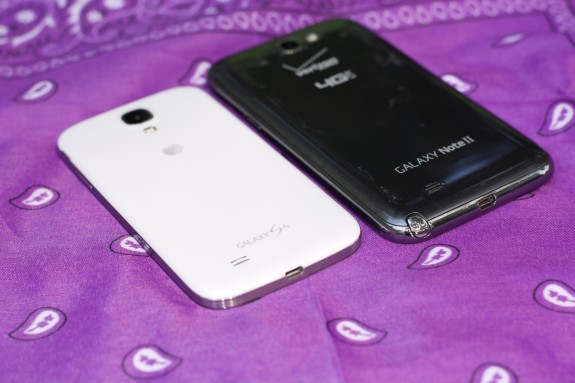 The Galaxy S4 next to the Galaxy Note 2.

The Galaxy S4, like the Galaxy S3, also arrived with a removable back which includes a removable battery and a microSD card slot on the side for expanded storage. So what does this all have to do with the Galaxy Note 3? 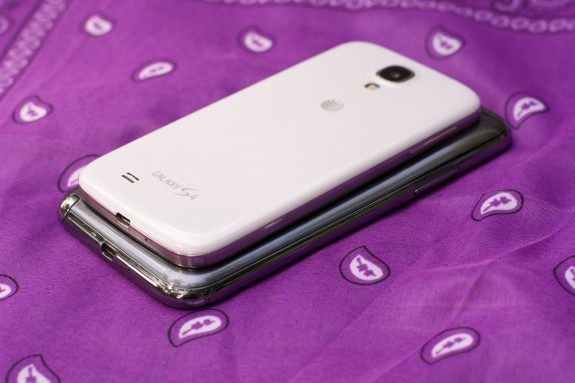 The Galaxy Note 3 could be as slim as the Galaxy S4.

And yes, buyers should expect it to have a removable battery and microSD card slot.

Samsung’s Galaxy Note is able to coexist with the Galaxy S series because of its larger display, its S Pen and its unique software. So it’s not surprising that rumors suggest that the Galaxy Note 3 display will be larger than the Galaxy S4’s 5-inch display. 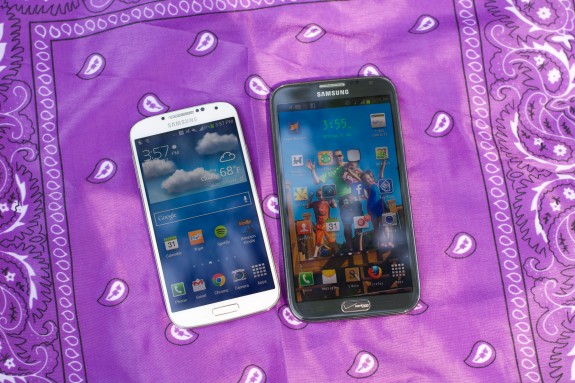 The Samsung Galaxy Note 3 display will jump up to 5.7-inches and to a 1080P resolution, according to rumors.

Furthermore, the Galaxy Note 3 is expected to have a bump in resolution, moving from 720p HD to 1080p full HD, same as the Galaxy S4 display. This should mean crisp and clear photos, text and video and consumers should expect the two displays to be comparable to each other.  Well, except for the size. 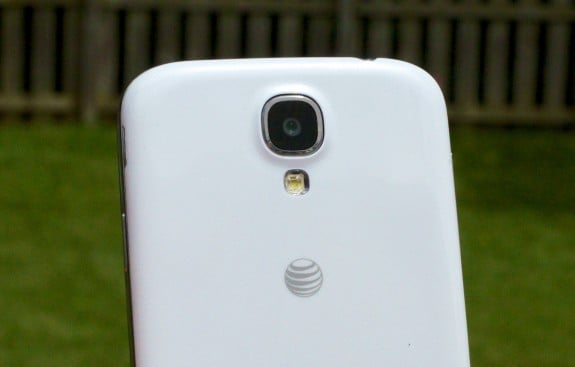 The Galaxy Note 3 is thought to have a 13MP camera, just like the Galaxy S4.

What this means is that we could perhaps see a Galaxy Note 3 camera armed with a similar sensor and similar camera app, but also include OIS which would offer smoother video. Don’t expect the Galaxy Note 3 camera to blow the Galaxy S4’s out of the park, but it’s looking like it could be marginally better than the one found on the current flagship. 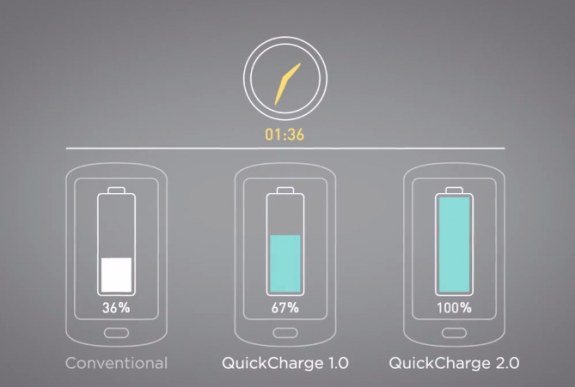 A Snapdragon 800 could help the device charge faster as well.

Both processors are upgrades over the chips found inside the Galaxy S4 and they should help to offer enhanced performance when it comes to things like gaming and battery life.

Both the Samsung Galaxy S and Galaxy Note are powered by Android, Google’s operating system. They also both come equipped with Samsung’s TouchWiz user interface over the top of Android. It’s what makes them Samsung phones rather than Google phones. And while they share some things in common, there are some big differences that users should expect from the Galaxy S4 and the Galaxy Note 3.

There will also be major differences due to the Galaxy Note’s S Pen. The Galaxy Note series comes equipped with unique apps that take advantage of the devices bundled stylus including a note taking app called S Note that opens up as soon as the pen is taken out of its holster.

Rumors about the S Pen and its apps have been scarce but with the Galaxy S4 closing the gap with features Air View, a feature that’s on the Galaxy Note 2 but requires an S Pen, we expect the company to really focus on upgrading its arsenal of S Pen features. We should also see some new features arrive as well. Exactly what, we can’t say but don’t expect the software to remain unchanged from the Galaxy Note 2.

With the processing power and 3GB of RAM that will be coming on board the Galaxy Note 3, buyers should expect the company to enhance or add multitasking features. One of the biggest features of the Galaxy Note 2 was Multi-Window View, a feature that allowed users to split the big screen in two to run two different apps at once. The feature is now available on the Galaxy S4. 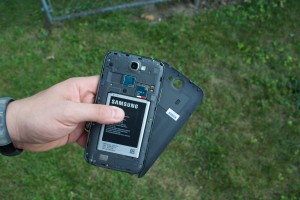 Samsung is known to release both its flagships on several major carriers.

Both the Galaxy S and Galaxy Note are known for their widespread carrier options. The Galaxy Note wasn’t always available on a bunch of carriers but the Galaxy Note 2 changed that as it followed in the footsteps of the Galaxy S3 and arrived on AT&T, Sprint, T-Mobile, U.S. Cellular and Verizon Wireless.

At the very least, expect these two to share major carriers in the United States and abroad, giving buyers an assortment of options when the device is finally put up for order.

Historically, the Samsung Galaxy S series is cheaper than the Galaxy Note series, thanks to the larger display and the bundled S Pen. In the past, we’ve seen the Galaxy S emerge at $199.99 on-contract and the Galaxy Note come with price tag that is $100 more expensive.

Buyers can expect the trend to continue this year as the Galaxy S4 arrived with a $199.99 price tag for the base 16GB model and the 32GB variant coming in at $249.99. We still haven’t seen any Galaxy Note 3 price rumors emerge but given that it’s likely coming with a large display that boasts high-resolution, and given the likelihood of an S Pen, $299.99 seems likely.

Of course, there are rumors that the 16GB Galaxy Note 3 will be abolished in favor of a 32GB base model, so at least there’s that. At any rate, the Galaxy S4 will be much cheaper than the Galaxy Note 3 at launch.