The Samsung Galaxy Note 5 release and launch date rumors were true, as Samsung Mobile has just announced its annual “Samsung Unpacked” event. Only this time it’s in New York City on August 13th at 11 a.m. Eastern Time, not in September.

For months reports and rumors have been floating around about the impressive new Galaxy Note 5, then even more recently rumor has it Samsung is also set to release a bigger Galaxy S6 Edge+ with a massive curved display on both sides, to replace the Galaxy Note Edge.

Over the course of the past four years Samsung’s used the annual IFA event in Berlin, Germany to announce it’s latest Galaxy Note device, but this year to get ahead of the competition rumors suggested a much earlier arrival, and that’s just been confirmed moments ago. Read on for more details.

This afternoon Samsung sent out invites for an event in New York City on August 13th, essentially confirming the Galaxy Note 5 and Galaxy S6 Edge+ will be revealed in less than three weeks. This is the fastest launch in Note history, and could be the fastest release date too.

Along with rumors that the new Note 5 was going to be announced on August 13th, have been an array of “confirmations” that Samsung looks to make this the company’s fastest release as well, by launching the new flagship device throughout the globe on August 21st. That is for both the Galaxy Note 5 and the Galaxy S6 Edge+. We’ve already seen confirmations for the Note 5 and Edge+ for T-Mobile and AT&T, and most likely they’ll both hit all major carriers in the United States, and most parts of the globe.

So what’s the difference? The Samsung Galaxy Note 5 will likely be very similar to last years Galaxy Note 4, only with improvements across the board and a better, more premium design aligned with the Galaxy S6. However, there won’t be a Galaxy Note Edge like in 2014. 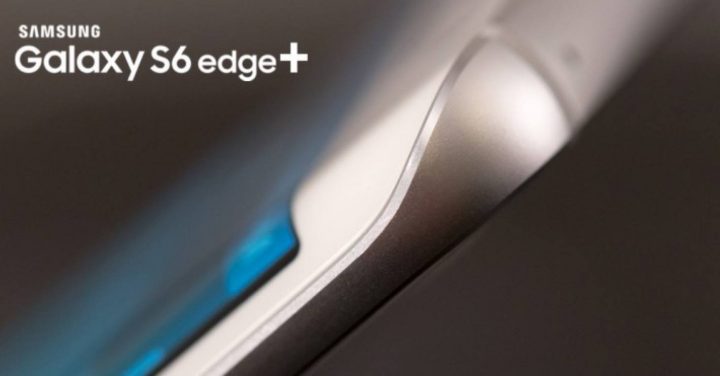 Instead of a Galaxy Note 5 Edge, Samsung will apparently launch a new Galaxy S6 Edge+. This new Galaxy S6 Edge+ is exactly what you think it is. A blown up version of the Samsung Galaxy S6 Edge. It comes with the two curved edges and powerful specs but the popular S-Pen won’t be included.

Rumor has it both devices will be roughly around 5.7-inches with 2560 x 1440 Quad-HD displays, run a powerful 8-core Samsung Exynos processor with 4GB of RAM, and improved 16 megapixel cameras similar to that of the Galaxy S6 from earlier this year. We’ve even heard the huge Galaxy S6 Edge+ could have a 4,100 mAh battery, which would be extremely impressive.

Read: The Galaxy Note 5: Everything You Need to Know Right Now

The link above will tell potential buyers absolutely everything they need to know about the Note 5, based on what we know so far, and we’ll have to wait until August 13th to finally see exactly what Samsung has in store with the Galaxy S6 Edge+. It’s all just a rumor for now, but we’ve seen plenty of leaks to suggest it’s real and coming soon.

For now, buyers need to know that all of the rumors about the Note 5 and S6 Edge+ coming in August, instead of a September announcement and October release date, appear to be 100% accurate. We’ll be live in New York City on August 13th at 11 a.m. ET with all the details, hands-on video, and more. Stay tuned!