SamMobile is reporting that the Galaxy Note Android 4.0.4 update has begun to trickle out to users in Germany through Samsung Kies.

It’s unclear if the software is available anywhere else at the moment. If it’s not, those who live in other European countries should expect the software to arrive sometime in the near future.

The first feature is the PopUp Play feature that is found on the Galaxy S III. This feature allows owners to play videos on top of applications that might be open. 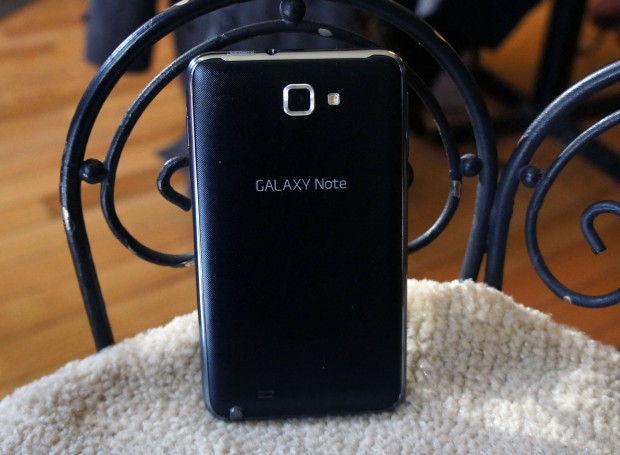 The Android 4.0.4 update is also said to bring signature unlock which will allow users to unlock their phone using a signature jotted down with the device’s S-Pen stylus.

Those are the two big pieces of the update but it appears that there will also be speed enhancements, some new icons, and very likely some bug fixes on board as well that should squash any issues Galaxy Note owners have been having with Ice Cream Sandwich.

While the update sounds fantastic, AT&T owners should temper their expectations as far as a release date is concerned. The international Galaxy Note got ICS beginning in May while the AT&T model got ICS yesterday.

Android 4.0.4 is coming to the AT&T model, no doubt, but it will take a few weeks to arrive.