I’ve been coveting the Samsung Galaxy Note ever since Xavier got his first look at IFA last week. A big 5.3-inch screen is a good compromise between smartphone and tablet for me, and I’m not about to complain about a 1280 x 800 resolution or a really gorgeous AMOLED display. Add the note-taking capabilities and stylus and I’m ready to open my wallet.

If the devices do come to the U.S. (we’re still waiting on the Galaxy Player, so…) it’ll likely be less than the conversion rate dollars you see up there since that’s how these things go. But still, is the average Swede or Finnish citizen really going to plunk down that much cash for what’s essentially a small tablet? Especially when “full size” tablets like the iPad 2 cost less? 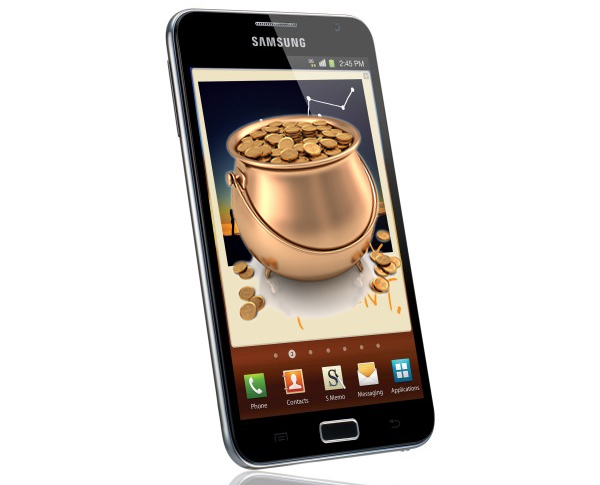 Yes, the Galaxy Note has some spiffy features, and it turns out to be really powerful. The folks at Techblog.gr ran the Quadrant benchmark at IFA and got a score a tiny bit higher than the Galaxy S II.

I’m all for having a PDA/MID-type device running Android and giving me all the benefits of a tablet with the portability of a phone. I’m not ready to pay $1,000+ for the pleasure. If the Galaxy Note makes the jump over here, what price would you be willing to pay?