The Samsung Galaxy Note, the company’s 5.3-inch phablet, might be getting its Android 4.1 Jelly Bean update at some point during Q4 of this year.

This is the first we’ve heard of the Samsung Galaxy Note’s Android 4.1 Jelly Bean update. The device was only recently updated with Android 4.0 Ice Cream Sandwich here in the United States so that should come as no surprise.

So, at this point, there is no reason for Galaxy Note owners to start worrying about the update. The report claims that Samsung currently has the update slated for a Q4 roll out which means that it could roll out in the months of October, November or December. 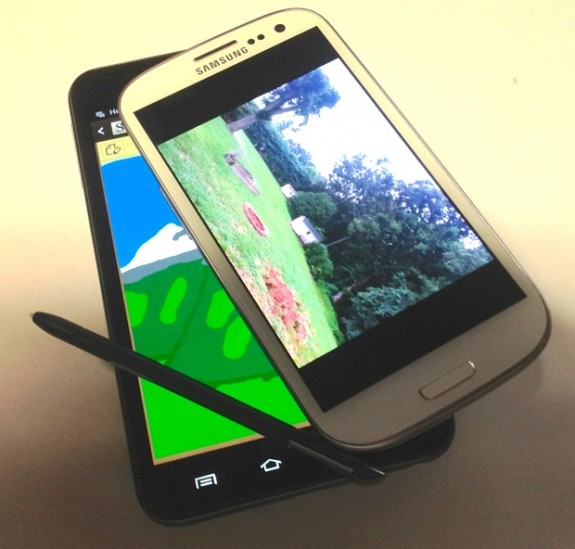 Like all major Android update timelines, this is subject to change and if it does, it could mean that the Galaxy Note doesn’t see the Android 4.1 update until 2013. Keep in mind, the Galaxy Note is a larger device and has support for Samsung’s S-Pen stylus which makes it a trickier device to update.

Owners of the AT&T Galaxy Note should temper their expectations as well. AT&T is an American carrier and thus, it will likely be one of the last carrier to upgrade the Galaxy Note with Android 4.1 Jelly Bean should it ever arrive.

Samsung has not confirmed anything yet for the Galaxy Note though, it’s a popular and powerful device, and that should mean that it will get upgraded with the latest software.

And hopefully, it sees that software in 2012.