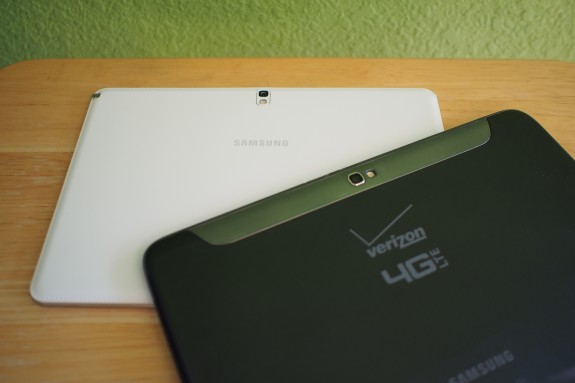 Samsung is holding a press conference tomorrow in Las Vegas and smart money is on the company announcing its new products there, on stage. The company is also believed to be introducing new Exynos processors, processors that could eventually find their way inside devices like the rumored Galaxy S5 and Galaxy Note 4.

Rumors point to a Samsung Galaxy Note Pro 12.2 release in February though a specific date hasn’t been nailed down just yet.