Samsung Galaxy Q Might Be A Samsung Infuse 4G on Steroids

It appears that Samsung might be bringing a smartphone called the Samsung Galaxy Q to this year’s IFA trade show in Berlin during the month of September. 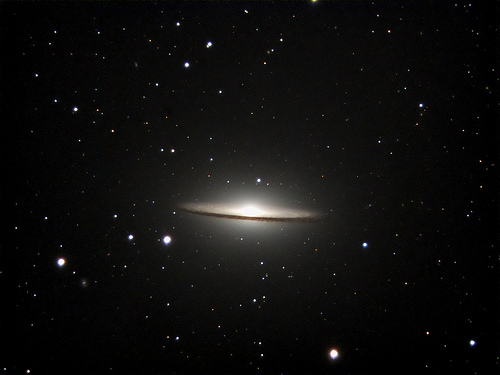 So, what’s so special about the Galaxy Q? Well, if this rumor is fruitful, then Samsung is preparing to announce a smartphone with a massive 5.3-inch screen dwarfing even the massive 4.5-inch Samsung Infuse 4G that’s currently on AT&T.

Now, the details remain murky, but this is what was tipped by etomato. The design of the Galaxy Q is said to be a “stepping stone” between phone and tablet and will apparently employ a Super AMOLED Plus Display. There will also likely be a model or models that take advantage of 4G LTE speeds.

As for its version of Android, it’s looking like it might run Android 2.3 Gingerbread instead of Android 3.2 Honeycomb but that, along with the rest of this, is far from confirmed. Also unknown? The phone’s destination.

It’s being introduced at a show in Europe so it’s possible that we won’t see it in the United States but considering the rumored 4G LTE capabilities, don’t be surprised to see it arrive on AT&T and Verizon at some point.

We have to ask, would you buy a smartphone with a 5.3-inch screen?

Update: Unfortunately, the phone with this name appears to be a Gingerbread slider headed to Rogers.