While many who own the Samsung Galaxy S i9000 are still celebrating the release of Android 2.3 Gingerbread, there are many others with Galaxy S devices (read: U.S. ) that still don’t have the update. If you still don’t have the update, prepare to shed more tears as it looks like owners of the Galaxy S i9000 just got even luckier as the latest version of Gingerbread, Android 2.3.4, has leaked. 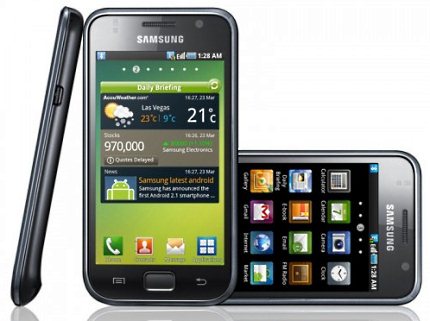 The update, which is dated back to June 3rd, is currently available for installation but be warned, this might not be the final version of the software that rolls out at some point in the future.

We should  also note, that the fact that it’s out doesn’t mean that an official update will be rolling out anytime soon. That means that those of you who prefer your updates to be of the official flavor (read: you don’t want to root) will have to wait awhile longer.