Verizon has confirmed that sales of its Samsung Galaxy S II smartphone will begin at some point in July which means that we should see a full-fledged U.S. release at some point during that month as well. 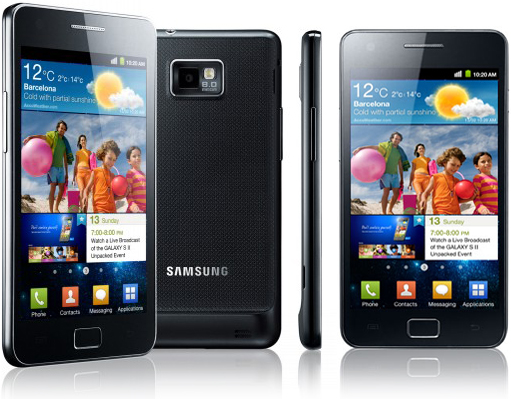 In a statement made to ComputerWorld, Verizon confirmed that the device is expected to hit shelves next month but no specific date has been set yet. Unfortunately, beyond that confirmation, the company made no other comment.

We have known for awhile that the Galaxy S II would be headed to the U.S. and would almost definitely be hitting AT&T, Sprint and Verizon with a release on T-Mobile also being likely. It’s been assumed that the AT&T version of the device would be the Attain, Sprint’s the Within, and Verizon’s device would be called the Samsung Galaxy S Function.

So, now that Verizon has made this admission, we will likely see some announcements come later this month that reveal the specifics of the launch. And if the device’s popularity in the rest of the world is any indication, the U.S. carrier’s want to get this device out as soon as they possible can.

Update: Verizon is now saying that it meant the Galaxy Tab 10.1, not the Galaxy S II. Still, odd.