However, the company did not say whether or not the Galaxy S II, another of its iconic smartphones, would be seeing the update “very soon” like the rest of them. In fact, Samsung did not say if the Galaxy S II would ever get the upgrade to Jelly Bean, something that left owners scratching their heads wondering about their device’s chances. 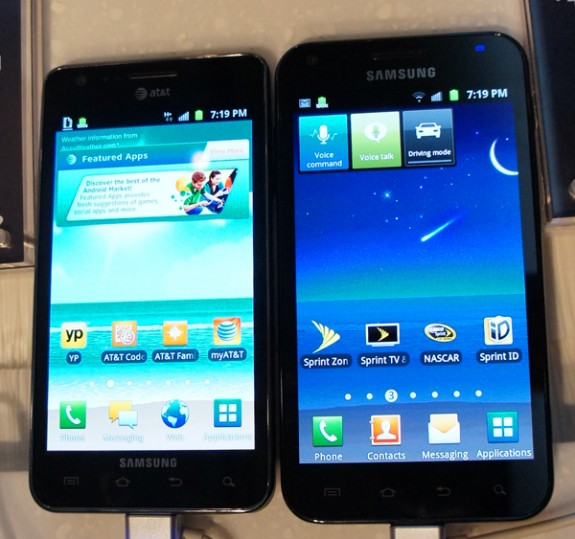 And while Samsung did nothing to soothe the minds of worried Galaxy S II owners, rumors do peg the Galaxy S II Jelly Bean update as coming sometime in Q4 of this year.

We’ve heard that testing of the update went well and that Samsung will indeed be rolling out the Galaxy S II Jelly Bean update which makes the lack of an announcement fairly suspicious.

Of course, it’s possible that Samsung wants to get the Galaxy S III, the Galaxy S II’s successor, up to speed with Jelly Bean before confirming anything. It’s also possible that it needs to do some additional testing to ensure that the update is going to work well with the aging devices.

For now, owners in Europe and other regions not in the United States should keep Q4 circled on the calendar. Those in the U.S. should have 2013 on the brain as American carriers still haven’t been able to quickly update their devices to major Android updates.