Samsung Galaxy S II LTE Might Be Headed to AT&T

Yesterday, Canadian carrier Rogers began taking pre-orders for a device called the Samsung Galaxy S II LTE, a device that those living in the Great White North are probably elated about. Unfortunately, and as we saw at Samsung’s Galaxy S II launch event in New York City, a 4G LTE Galaxy S II is not in the cards for September. Still, we have some good news today and no, it’s not new information on Verizon’s Samsung Nexus/Droid Prime. No, the Galaxy S II LTE just passed through the FCC, the U.S. FCC, with AT&T LTE bands on board.

The Galaxy S II LTE has the same model number Samsung SGH-i72, as Rogers’ version. So it’s possible that this device will never hit shelves in the U.S. However, there is hope as  it has flown through the FCC with 850/1900 MHz WCDMA and HSPA bands on board. 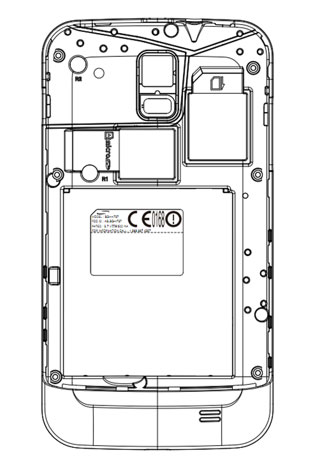 It also has flashed 700MHz and 1700MHz LTE bands which means (T-Mobile uses 1700MHz bands and the HTC Jetstream uses 700MHz LTE) that AT&T could end up getting this phone at some point in the distant part of 2011.

So, we wouldn’t count on this happening but boy, would it be a nice surprise and a great addition to AT&T’s new LTE network.