When Samsung first announced the Samsung Galaxy S III, it said that a Galaxy S III with 64GB of on board storage space would be coming along in due time. However, it’s now the middle of July, almost two months after the initial release of the Galaxy S III, and the 64GB model still hasn’t launched.

Back in May, Samsung revealed the Galaxy S III to much excitement. Some of that excitement came because of Samsung’s willingness to offer a model with a massive amount of storage space, specifically, 64GB.

Many Android smartphones do not come with that kind of on-board storage and users who fill up their device with music, games and more would definitely have reason to opt for a 64GB model. 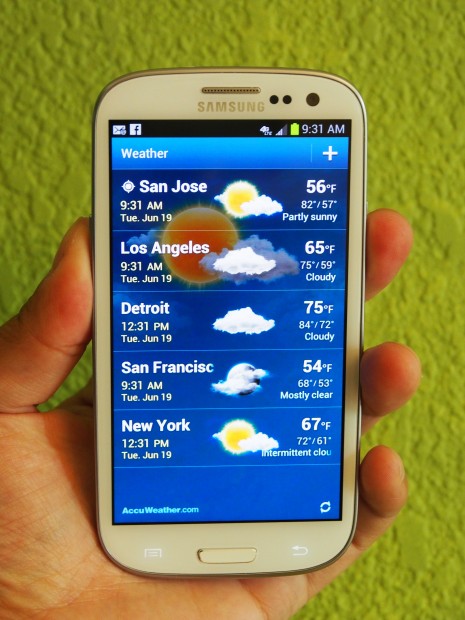 The 64GB Galaxy S III has yet to see a release.

Samsung, since then, has remained mum on a release of the 64GB model. In fact, many consumers probably have forgotten that the company even announced a 64GB variant.

Unfortunately, there is some confusion about the device’s release and right now, things aren’t looking good. GSMArena is reporting that the device may have been cancelled. UK retailer Expansys has apparently cancelled pre-orders for the device which could mean that the device is cancelled altogether.

The device does remain available on MobileFun so it’s unclear if the device has been cancelled or if there is just some type of miscommunication going on.

Whatever the case may be, the release date remains unknown.

Samsung has been having supply issues with the 16GB and 32GB models of its Galaxy S III so it’s possible that it wants to get those taken care of before it decides to release the 64GB model.

The company has not yet confirmed any sort of bad news so as of right now, we still expect the 64GB model to launch as planned. However, it’s certainly possible that we may see the device cancelled altogether at some point in the near future.

Has anyone been holding out for the 64GB Galaxy S III?