The Samsung Galaxy S III launch in the United States has gotten closer.

According to Pocketnow, the Sprint and Verizon versions of the Galaxy S III have both moved through the FCC which means that an announcement and launch should be around the corner for at least these two carriers.

We still haven’t seen the AT&T and T-Mobile devices pass through the governments hands but now that these two have passed through the FCC, they shouldn’t be too far behind. 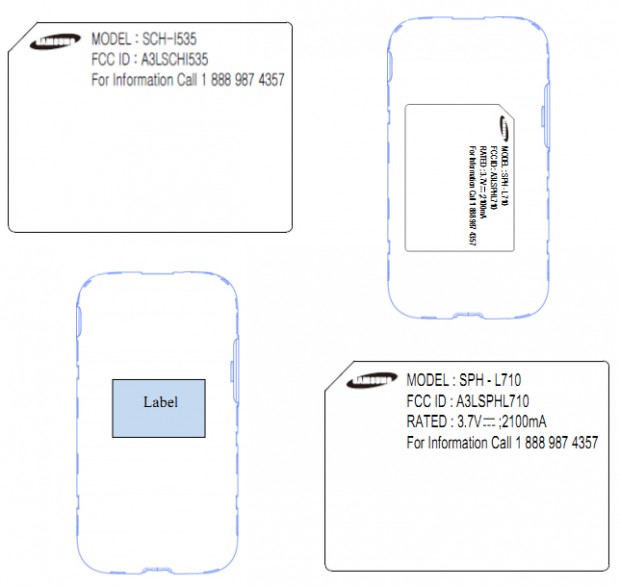 The Verizon model has the same model number, SCH-I535, that we saw previously and same goes for the Sprint model which will be coming with a model number SPH-L710.

So while we still don’t have an official release date or any sort of official confirmation from the carriers, we do know that the Galaxy S III will be launching in June.

It’s unclear if all five rumored carriers – AT&T, Sprint, T-Mobile, U.S. Cellular and Verizon – will launch the device in June but it remains possible. It’s also unknown how the delay of the pebble blue Galaxy S III will affect the U.S. launch, if at all.

Supposedly, the Magenta carrier is going to be bringing the device to shelves on June 20th, the same day that the Galaxy S III hits Canada.

Samsung’s Galaxy S III will be replacing the Galaxy S II, a phone that sold more than 24 million times worldwide and it will feature a spacious 4.8-inch Super AMOLED HD display, an impressive 8MP camera with loads of features, a massive 2100mAh battery, and Android 4.0 Ice Cream Sandwich.