Samsung UK’s official Twitter account has disclosed the official release date meaning those in Europe will be able to, as expected, get their hands on Samsung’s latest smartphone during the month of May.

It’s unclear which other carriers will carry the smartphone but we can expect announcements to come over the next couple of weeks in the build-up to the launch. 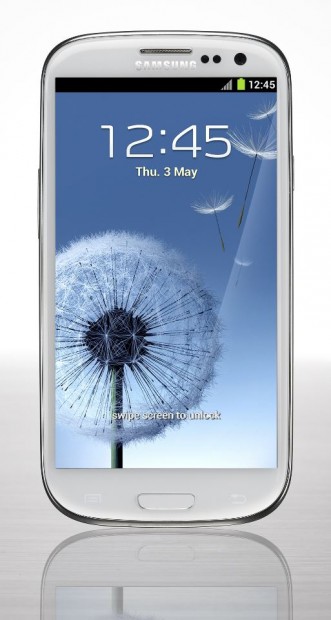 The Samsung Galaxy S III launch in Europe will be a part of a 10 city world tour that the device embarks on over the next few weeks. Both New York and Tokyo will see the world tour and we expect that it will be there that Samsung makes the official release date of the 4G LTE Galaxy S III, the model that will be hitting the U.S. and Japan, known.

Samsung’s latest smartphone was announced today at its Unpacked event in London and the device boasts some features that should draw heavy interest from consumers.

The U.S. model, which will feature 4G LTE data speeds, will likely feature a dual-core processor rather than Samsung’s quad-core Exynos processor found in the European model.