The Samsung Galaxy S2 Android 4.1 Jelly Bean update, which recently rolled out to the Sprint Galaxy S2, is now reaching more users only those users are not on a carrier in the United States but are instead owners of the GT-I9100P Galaxy S2.

Just a short time ago, Sprint became the first carrier in the United States to roll out the Galaxy S2 Android 4.1 Jelly Bean update. The roll out has put pressure on the other carriers which include AT&T, T-Mobile, U.S. Cellular and Verizon, to roll out their version of the update at some point in the future. Thus far though, owners on those four carriers are out of luck. 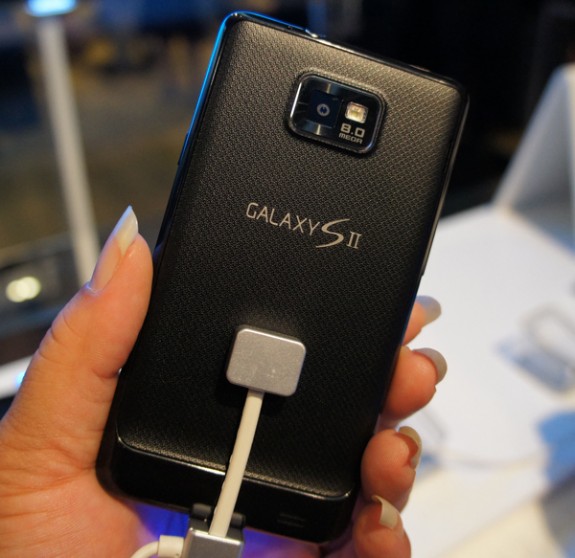 There are, however, some more fortunate Galaxy S2 owners out there who are now in the midst of a full-blown Galaxy S2 Android 4.1 roll out. Owners of the GT-I9100P, the Exynos powered version of the Galaxy S2, have now seen their version of Android 4.1 Jelly Bean roll out, something that has been confirmed by SamMobile.

The update has just started to push out to owners of the Galaxy S2 GT-I9100P which means that it will only be hitting some owners today. Samsung typically rolls out updates in phases and timing is dependent upon region and carrier. It means that some Galaxy S2 owners with the GT-9100P likely won’t see the update emerge for weeks.

That said, when the update does arrive, it will be packed with a number of new features, features that will be huge upgrades over Android 4.0 Ice Cream Sandwich, the previous version of Android found on the Galaxy S2.

Besides the features of Android 4.1 which include a smoother interface, Google Now, and more, the update will be bringing a number of Galaxy S3 features to the Galaxy S2 including its Nature UX Touchwiz interface. Needless to say, it gives the Galaxy S2 new life.

For many owners in the U.S., the Galaxy S2 remains without Android 4.1 Jelly Bean. But now that Sprint has rolled out the new software, owners should expect the other missing carriers to follow suit in the weeks ahead.