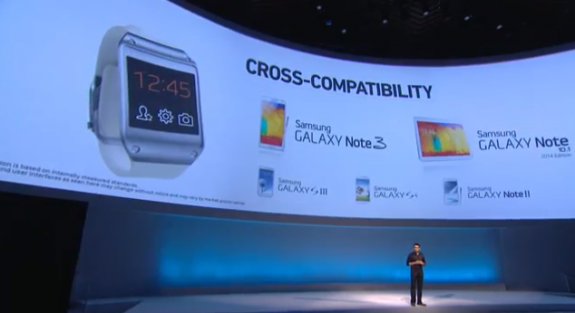 Of course, this timing refers to the unbranded versions of the Galaxy Note 2 and Galaxy S3 and likely the Galaxy S4 as well. Carriers will have to approve updates for arrival, something that often takes awhile in regions like the United States.