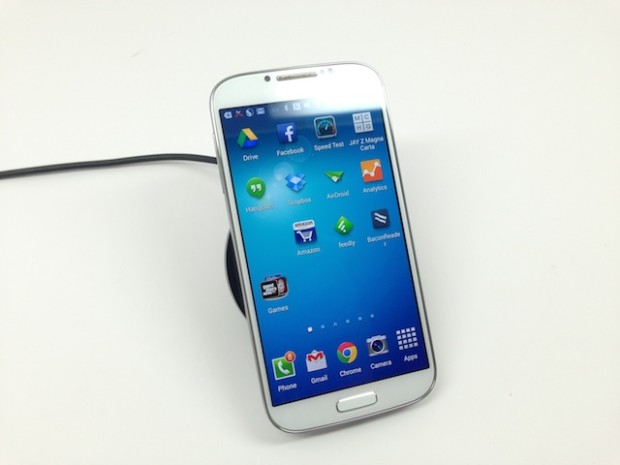 AT&T confirms that Android 4.4 KitKat is now available for Galaxy S4 owners, something that is reflected by Samsung’s updated support pages for the Galaxy S4. At least one AT&T Galaxy S4 owner on XDA-Developer’s has seen the update as well.

The carrier has further detailed the contents of the upgrade and it appears that it will also be dominated by the same Android 4.4 KitKat features that arrived in previous Android 4.4 updates for the United States. Historically, major Samsung Android updates have delivered changes to the company’s TouchWiz software. This update does not.

Those who are looking to update right now should be able to do so from the device’s Settings. Simply go into the Settings, then into the About section and check for an update. If it’s available, and for many users it should be, a prompt will emerge and the download and installation process will begin. Typically, the process can take upwards of 10 minutes, depending on how large the file is.