At Google I/O 2013, Google neglected to announce any big hardware, save for one surprise announced in the form of a Google-powered Samsung Galaxy S4 that will be coming to shelves on June 26th. The device, which is going to likely resemble the T-Mobile version of the Galaxy S4, will come with all of the hardware perks of a Galaxy S4 – 5-inch 1080 display, quad-core processor, 13MP camera, slim design, 4G LTE data – but it won’t have Samsung’s TouchWiz software on board. 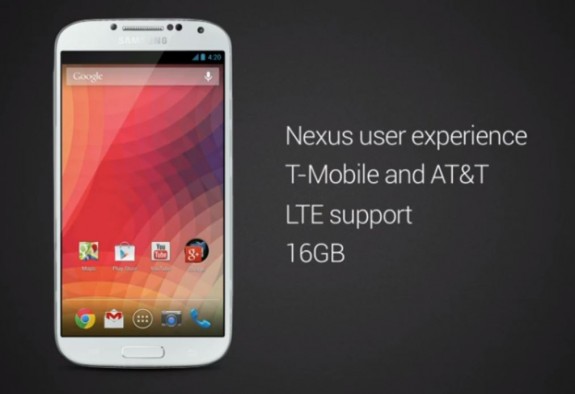 The Samsung Galaxy S4 Nexus won’t launch outside the U.S. At least not at first.

Instead, it will be powered by a vanilla version of Android 4.2 Jelly Bean. In addition, it will have several other perks of a Nexus smartphone including quick updates directly from Google and an unlocked bootloader which will allow users to install custom software. Needless to say, this is a device that has captured the attention of many of those looking to snag a new device, even with its steep $650 price tag.

Unfortunately though, it will come with a major catch.

Google confirmed to CNet that the Samsung Galaxy S4 Nexus, at least at first, will only be available in the United States. That means that at launch, on June 26th, the U.S. Google Play Store will be the only place to snag it.

Of course, Google hasn’t ruled out launching the device in other nations though at this time, the details remain murky and unconfirmed. Obviously, this is bad news for those outside of the U.S. that were hoping to get their hands on this phone right off the bat but again, hope isn’t lost yet. 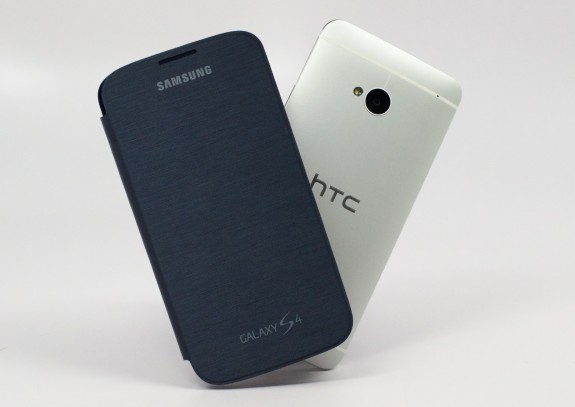 The Galaxy S4 Nexus will come with vanilla Android software.

The device of course will come to compliment not only the regular old Samsung Galaxy S4 but also will come an challenge the Nexus 4, Google’s other Nexus smartphone.

There are also rumors that suggest that HTC may be coming out with its own Nexus version of the HTC One by the end of summer though those rumors remain flimsy at best.