Not wanting to be left out of the fun, Canadian carriers Bell, Rogers, TELUS and many more have confirmed the Samsung Galaxy S4 for their networks in the coming weeks, though they remain mum about specific release dates for the new Galaxy S smartphone.

Earlier today, we saw a number of carriers confirm the Samsung Galaxy S4 for arrival. In the United States alone, AT&T, Sprint, T-Mobile, U.S. Cellular and Verizon have all confirmed the device for launch in the second quarter of the year, though none of them have revealed a specific date. 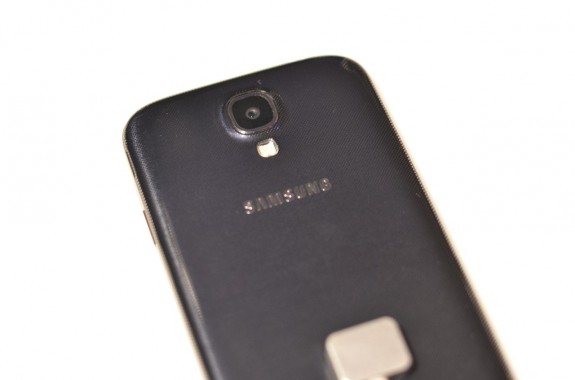 The Samsung Galaxy S4 is heading to Canada.

In the United Kingdom, carrier EE has confirmed an April 26th release date for the Galaxy S4 while Carphone Warehouse will be jumping the gun and releasing the Galaxy S4 on April 25th. Those in Canada looking to get their hands on the smartphone in the future will be able to join their British and American friends as Canadian carriers have unveiled their plans to carry the Galaxy S4.

Specifically, Bell, Rogers and TELUS have confirmed the Galaxy S4 for arrival in the second quarter of the year which means that they will be offering the device in the months of April, May or June. None of them have confirmed a specific release date for the Galaxy S4 which means that there will be more details to come but those looking to get the Next Big Thing on any of those carriers will be able to in the future. 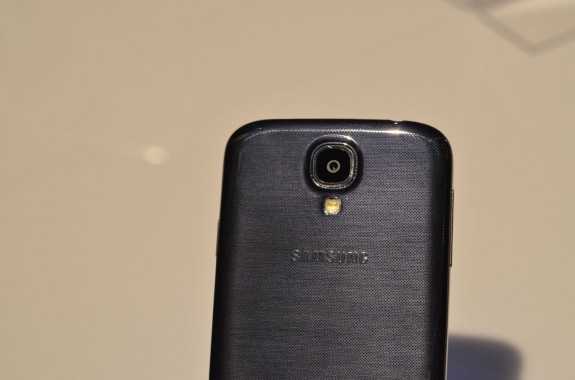 The Galaxy S4 release date will fall in April for some regions.

Like their counterparts, none of the carrier revealed specific pricing for the Galaxy S4 either, instead opting to leave potential customers in silence.

The Samsung Galaxy S4 is the latest and greatest Galaxy S smartphone from Samsung and it features a 5-inch 1080p display, quad-core processor, 13MP camera, Android 4.2 Jelly Bean and a number of features courtesy of Samsung including Smart Scroll which allows users to scroll through the screen simply by using their eyes.