It looks like the issues with the Samsung Galaxy S4 release in the U.S. have continued as some of those who pre-ordered a Sprint Galaxy S4 through Best Buy are now being told that their device has been delayed at least until May 9th with some orders potentially not arriving until May 20th.

The Samsung Galaxy S4 has finally arrived in the United States though it did so after enduring a number of issues caused by inventory issues, likely thanks to the device’s immense popularity. T-Mobile was forced to shift its release date back from May 1st in-stores to May 8th and May 15th and Sprint delayed in-store sales, a delay that fortunately only lasted a few days. 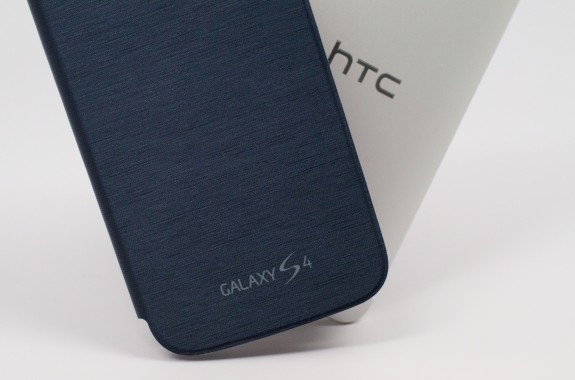 Sprint Galaxy S4 pre-orders have been delayed through Best Buy.

However, it seems that the issues are not over for the device as third-party retailer Best Buy has rolled out emails to those who pre-ordered the device saying that it will be unable to fulfill their order until May arrives.

The retailer is telling pre-orderers that their shipment is taking longer than expected and that it expects the device to arrive at some point “between May 9 and May 20.” Obviously, with the Sprint Galaxy S4 being out already on virtual and physical shelves at Sprint, that’s quite a bit of a wait. However, it’s not one that’s surprising.

Yesterday Sprint told us that the device was flowing into retail channels after an indefinite delay. And while the carrier is working to ramp up its inventory, it’s clear that it’s still suffering from inventory issues. That has likely trickled down to retailers like Best Buy and Amazon, the latter of which says that it won’t be shipping out the Sprint Galaxy S4 for two to four weeks.

So, it’s clear that Sprint Galaxy S4 supply is still low and that the third-party retailer selling the phone are going to be the most affected by the issues.

Best Buy says that pre-orders can be canceled and that means that those who don’t wish to wait should simply be able to call them, cancel the order, and pick one up directly through Sprint.

Of course, given the issues, it’s worth giving a local retail store a call first as supply there might be low as well.