Earlier today, Samsung introduced the new Samsung Galaxy S4 but it did so without revealing any specific release date. The company has stated that the Galaxy S4 will see its global carrier roll out start at the end of April though it remained mum on specifics, preferring to defer those announcements to individual carriers and retailers. 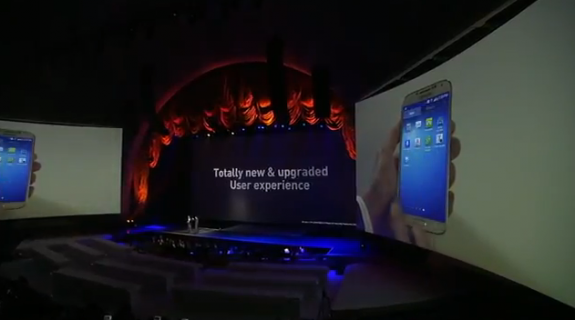 The Galaxy S4 will hit the United Kingdom on April 25th and on.

However, carriers and retailers in the United Kingdom aren’t staying silent on specifics. In fact, Phones4U, Carphone Warehouse and carrier EE have confirmed to Android Central that they will be shipping out the Galaxy S4 at the end of April.

Carphone Warehouse says that it will be shipping out the device on April 25th, and Phones4U and EE say that they will be offering the device up starting a day later on April 26th. EE will start taking pre-orders for the device on March 28th. Considering how late it is in the UK, we imagine that other operators will reveal their plans in the coming days though it appears that the April 25th date will likely be the first day it goes on sale.

As for the United States, AT&T, Sprint, T-Mobile, U.S. Cellular and Verizon have all confirmed the device for release in the second quarter of this year. That means that they will release the device at some point during the months of April, May or June. Rumors have pegged the release date for sometime in May or June though no specific date has cropped up yet.

American carriers typically get global Android devices after the rest of the world so it would not be surprising to see them miss out on the month of April.

The Samsung Galaxy S4 will be coming to shelves with a 5-inch 1080p display, quad-core, 13MP rear camera, Android 4.2 Jelly Bean and host of Samsung features including a dual camera mode and smart features like Smart Scroll which allows owners to use their eyes to scroll through the screen.