With a Samsung Galaxy S5 launch date rumored to be just weeks away, we’re starting to see retailers spring into action. Today, thanks to a retailer in the United Kingdom, we’re getting a look at what may be the first Samsung Galaxy S5 cases, cases that have emerged ahead of the device’s actual launch date.

The Samsung Galaxy S5 launch is coming up soon. Samsung has not confirmed the Galaxy S5 for its Unpacked 5 event on February 24th, but there is reason to believe that the company will use the show to showcase its brand new Galaxy S5. And while consumers will likely have to wait a few weeks for Samsung to make its announcement, rumors and leaks should hold interested parties over. 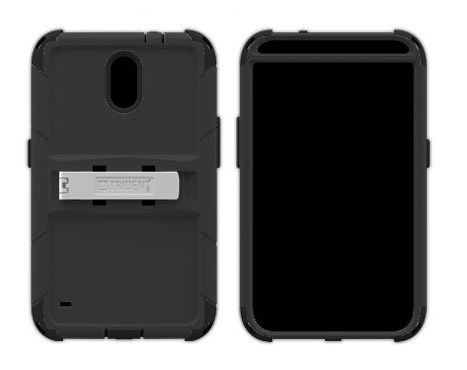 In an interesting turn of events, we’ve also seen MobileFun, a retailer based in the United Kingdom, put some Galaxy S5 cases up on its website well ahead of the actual Galaxy S5 launch.

The cases are from accessory maker Trident and it appears that there are other compatible accessories on sale as well including a soft leather pouch from VAD and a pouch from Krusell. The cases are the most interesting because they are evidently for the real Galaxy S5. MobileFun is currently taking pre-orders for the cases ahead of the announcement and release, the latter of which could be several weeks away at least.

The Trident Kraken AMS case features a black inner layer of shock-absorbing silicone with outer layers of hardened polycarbonate, designed to provide the ultimate protection for your Samsung Galaxy S5.

The company has also put the Aegis series of cases up for order as well with the Kraken series commanding a price tag that is a little more expensive. Both cases are over the $40 mark for prospective buyers.

The cases, if real, don’t reveal much about the Galaxy S5 design. There is a bar at the top that will clearly allow for the front-facing camera and perhaps the speaker grill and on the back we are treated to a giant hole for the camera. Other than that, there isn’t much else.

Keep in mind, we saw Galaxy S4 cases arrive well ahead of time last year and some of those cases turned out to be duds. However, they weren’t put up for pre-order, they went on sale immediately in an attempt to make quick cash, and they did not appear on a credible site like MobileFun.

These cases arrive a few weeks ahead of the Galaxy S5’s expected launch date. Earlier this week, Samsung sent out invites to an Unpacked 5 event in Barcelona, Spain where the company is expected to not only detail the Galaxy S5, but the Galaxy Gear 2 as well. 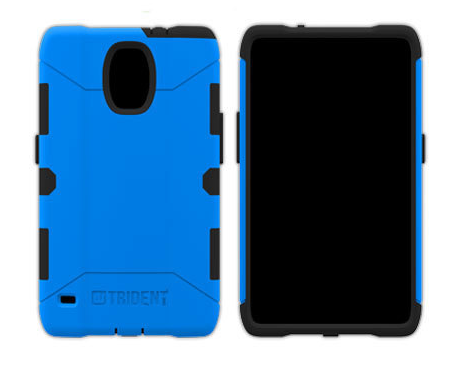 Rumors peg the Galaxy S5 as a serious successor to the Galaxy S4, complete with a new design, 16MP camera, Android 4.4 KitKat, new processors, a better display, and a release date that could come in April. Gotta Be Mobile has heard about a couple of possible April release dates but we have been unable to confirm them, possibly because Samsung remains undecided.

We also expect Samsung to deliver its own accessories for the Galaxy S5, including a refreshed Galaxy Gear 2 smartwatch that would replace the current Galaxy Gear.