Later in the year, Google released several different Google Play Editions including an HTC One, Sony Z Ultra, LG G Pad 8.3, and a Moto G, all of which are currently on sale through Google’s online portal. Today, Google added another Google Play Edition device to its arsenal as HTC confirmed a GPe version of its new HTC One. 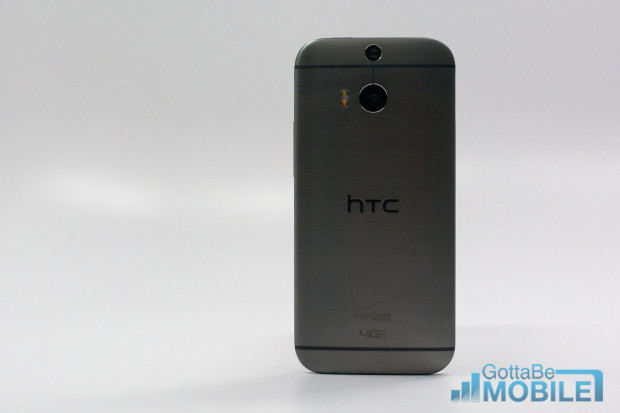 Today, HTC showed off its brand new HTC One (M8), a device that replaces the regular old HTC One and will be coming to shelves in the United States later today to replace it. The device comes with a number of upgrades including a new camera, larger display, improved speakers and design, Android 4.4 KitKat and Sense 6.

The Google Play Edition version of the new HTC One will be coming with those hardware features, it just won’t have Sense 6 on board when it arrives in a few weeks down the road. Instead, it will come with “stock” Android 4.4 KitKat that lacks HTC’s overlay. Unfortunately, Google and HTC will be charging a premium for the difference.

HTC’s Google Play Edition is going to run consumers $699 off-contract. That’s $50 more expensive than the off-contract versions of the Samsung Galaxy S5 and iPhone 5s. Those who have deep pockets can pre-order the device in silver starting today. The device itself won’t hit shelves for at least a couple of weeks. HTC hasn’t confirmed a specific date just yet. 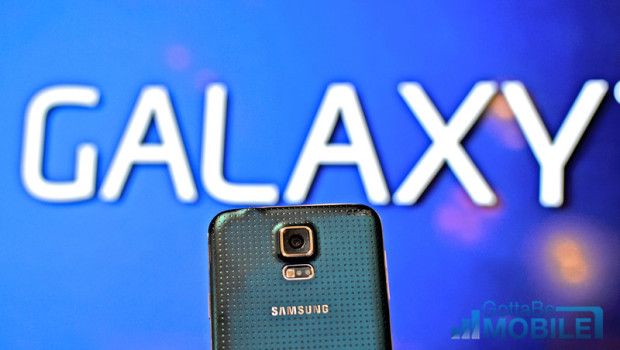 Hope is not lost, there is still plenty of time for Google and Samsung to confirm and release a Google Play model, but it does look like the new HTC One Google Play Edition will be out before a Samsung model.