Back in June of last year, Google took the stage to detail its latest Android operating system, an operating system that at the time was dubbed Android L. In November Google once again confirmed its Android L operating system only this time the company gave it a name, Android 5.0 Lollipop.

Android 5.0 Lollipop is one of Google’s biggest updates to the Android operating system and its an update that brings a number of big time features including the company’s new Material Design. These changes are massive for owners of Google’s Nexus smartphones and tablets and they’re going to be huge for owners of smartphones and tablets from Android manufacturers like Samsung.

Samsung is the world’s largest Android manufacturer and it’s responsible for devices like the Samsung Galaxy S5, its current flagship, and a competitor to the iPhone 6, iPhone 6 Plus, LG G3, Moto X, and others. The Galaxy S5 is also the only Samsung device currently receiving Google’s new Android 5.0 Lollipop operating system. 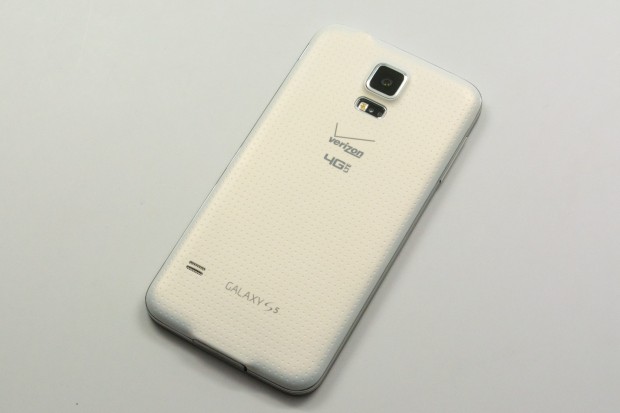 Currently, these are the only regions where the Samsung Galaxy S5 Lollipop update is available though all signs point to a broader roll out in the month of January.

It’s important to note that while the Galaxy S5 is getting Android 5.0, Samsung is rumored to be cooking up an Android 5.0.1 Lollipop update (with bug fixes) for the Galaxy S5 LTE-A. We’re still not sure if Samsung will start pushing that version, or Android 5.0 Lollipop, in the weeks ahead. It could ultimately depend on region and carrier. 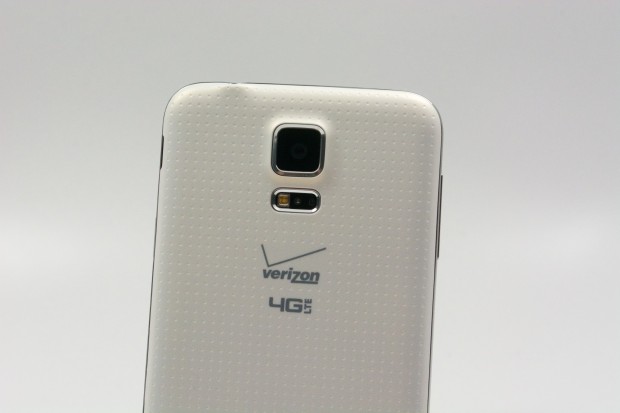 Thus far, we haven’t seen too many carrier-specific Galaxy S5 Lollipop details arrive on the scene though Vodafone Spain did confirm a release for 2015. French carrier SFR, a carrier known for spilling its release dates early, claimed that it would get the Galaxy S5 Lollipop out in December. That did not happen and it’s not clear where the carrier goes from here. It’s important to note that the December date was an ETA.

The international Galaxy S5 Lollipop update is now available in Europe and it’s poised to hit other European countries and carriers in the near future. But what about the United States?

According to his intelligence, Samsung plans to update handsets in select stores and train the staff ahead of the Galaxy S5 update rollout to all carriers in the United States. That roll out, again, is expected to start this month though the memo hints at a release early this month. Samsung has a large presence at CES 2015 in Las Vegas so it could potentially announce details there.

U.S. carriers typically don’t release details early so users could be waiting until the actual roll outs to hear about their Lollipop release dates. From the look of things, we could see those details arrive soon.