It’s only October and already, Samsung Galaxy S5 rumors are swirling around, hinting at what’s to come next year. The latest whispers suggest that Samsung may not offer a metal design for the Galaxy S5 but could include a powerful 16MP camera that could employ ISOCELL technology for much better photos and video.

The Samsung Galaxy S4 isn’t even close to a year old yet and already, there is talk of its possible successor, a device that is being dubbed Samsung Galaxy S5. Rumors have suggested a number of different features including a new metal design, a brand new powerful camera, a new processor that could be a part of the Exynos 6 series and come with 64-bit support, and a launch date in January with a possible release date in February.

Nothing is confirmed yet of course but Galaxy S5 rumors are leaking much earlier than Galaxy S4 rumors did, a sign that we could see the device arrive much earlier this time around. 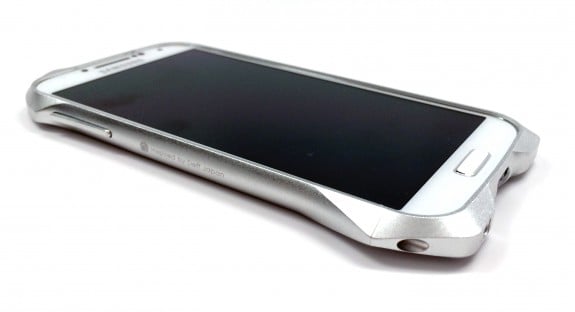 Today, more Galaxy S5 rumors have emerged with ETNews suggesting that the Galaxy S5 camera will be a 16MP sensor, a rumor that has cropped up before, and will come with Samsung’s ISOCELL technology that it announced earlier this year. ISOCELL would improve the device’s photos and video taken in low-light environments.

The other rumor comes from GalaxyS5Info which claims that the Galaxy S5 won’t come with a metal design but will instead feature the same faux plastic design as the Galaxy Note 3. Instead, the site claims that the company will use a metal design for its new Samsung Galaxy F series, a series that has been rumored before, and one that could follow an early plastic Galaxy S5. The Galaxy F is rumored for arrival in the second quarter, meaning, April, May or June. 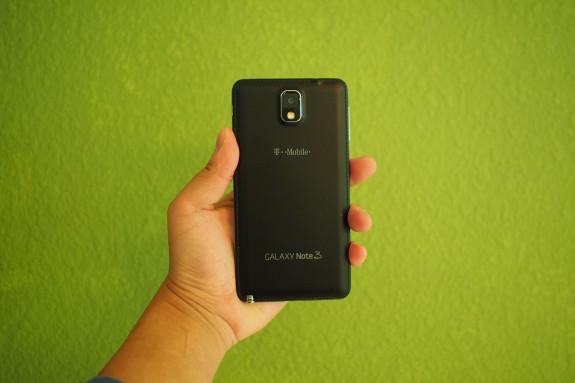 So, it could be that a plastic Galaxy S5 with some nice upgrades launches early in 2014 while Samsung works to finish a new Samsung Galaxy F device that is made out of the metal material that Galaxy fans have been craving for years. Not only would this offer buyers two big name options, but it would give Samsung two Galaxy devices to battle the iPhone 5s, iPhone 5c and the rumored iPhone 6 which could be coming as soon as summer.

iPhone 6 rumors point to a device with a larger display, possibly 4.8-inches, a size that would put it close to the 5-inch Galaxy S4 and closer to the 5.7-inch Galaxy Note 3.