As the year comes to a close more reports are starting to swirl about the Samsung Galaxy S8. For months on end we’ve received small details, and now a potential Galaxy S8 release date has emerged. One that suggests it will arrive later than anyone expected, which is frustrating potential buyers.

Following the failed Galaxy Note 7 release rumors instantly started to appear about the Galaxy S8. Talks of a bigger bezel-free display, dual cameras, to even a new fingerprint scanner technology. However, the biggest question is when it will arrive.

Early leaks suggested Samsung was right on track for a delivery in February and March. Following the same time-frame we’ve seen for years. That said, a new report suggests something much different for 2017. The goal being improved testing to prevent another explosive situation like the Galaxy Note 7. 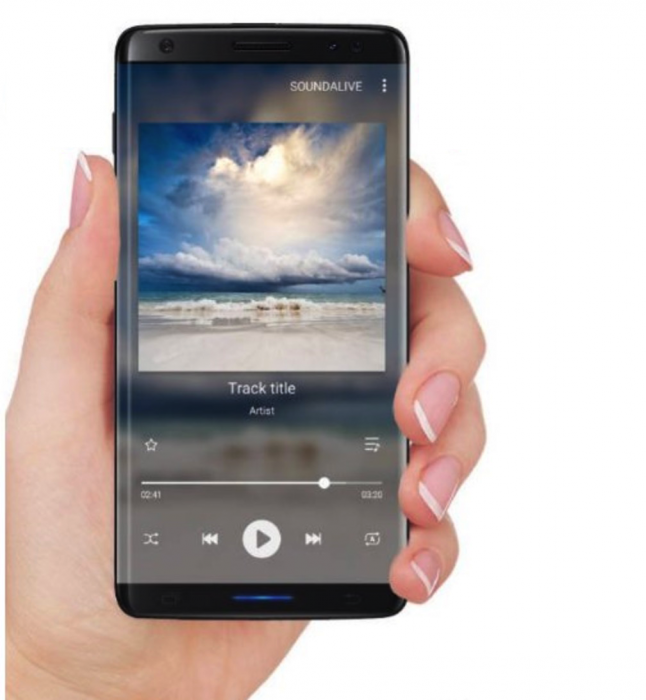 For years Samsung has used an event in Spain to launch the Galaxy S flagship smartphone. Called Mobile World Congress which takes place during the first few weeks of February. In 2016 the Galaxy S7 and S7 Edge were unveiled at MWC, then released on March 11th around the globe.

This week however, SamMobile reported that Samsung could delay the Galaxy S8 release date by over two months. According to their sources Samsung has confirmed the reason behind the failed Galaxy Note 7. Now that they know why those phones were exploding, the company will take more time to prevent a similar situation with the Galaxy S8 and Galaxy S8 Plus.

SamMobile went as far as to say the Galaxy S8 won’t be unveiled until April, which means we could see a late April or early May release date. If so, that’s nearly two months later than the last two years. 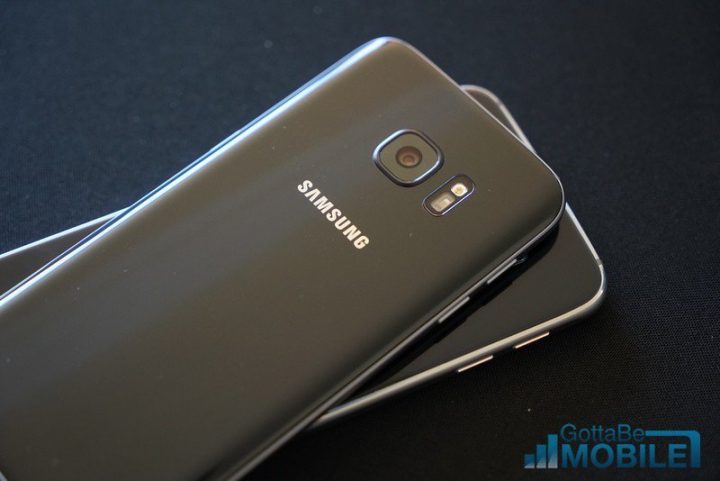 Sources indicate Samsung will hold a special Galaxy S8 launch event in New York City sometime in April, rather than in February. This will allow the company and external agencies to do damage control from the recalled Galaxy Note 7. Improve customer relations and confidence, then release their best smartphone yet.

Rumor has it the Galaxy S8 and a bigger Galaxy S8 Plus will both have curved displays, similar to the Galaxy S7 Edge. Using a new bezel-free design the screen will take up nearly 90% of the front of the device, rather than around 75-80% in previous generations. The result could be a large 5.7-inch and 6.2-inch smartphone lineup. All while managing to keep the physical size the same, yet improve every other aspect.

Other details include a new Snapdragon 835 processor, 6GB of RAM, more storage, IP68 water resistance and more. Additionally, the smartphone giant will employ an all-new optical fingerprint scanner under the display instead of using a physical button like earlier models. We’re also hearing the Galaxy S8 could have dual cameras on the back, an Iris Eye scanner like the Galaxy Note 7, and much more. If so, Samsung is poised for a solid comeback by releasing their most ambitious and impressive phone to date.

In closing, it’s worth mentioning Samsung will also take this moment to unveil their new virtual assistant. Similar to Google Assistant, Siri or Alexa. In 2016 Samsung purchased Viv Labs, the team behind Siri, who claims their new artificial intelligence platform will be the best on the market. Unmatched and unrivaled in capabilities, and the ability to learn as it goes. Additionally, Samsung Bixby AI will allow support from 3rd party developers. Meaning it could be very powerful and useful on their next flagship smartphone. At the end of the day though, these are all just rumors.

There are still tons of details we don’t know and questions unanswered. Expect more details to emerge as 2017 continues. We’ll update as we learn more.