It would appear that the Samsung Galaxy Tab 10.1 will be headed to another 4G LTE at some point in the future as a device with a code similar to that of the Galaxy Tab has passed through the FCC with an AT&T 4G LTE logo on the back of it. What this means is that those who can’t afford the HTC Jetstream, AT&T’s $700 LTE tablet, might have an affordable option to take a look at for the holidays.

Of course, FCC filings don’t mean much in terms of a release date. It could be a few days before we see this announcement or it could even be a few months down the road. 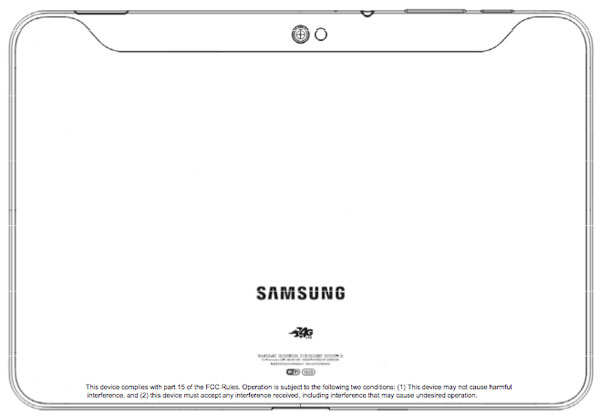 Still, it would make sense that AT&T would want to get another 4G LTE tablet out before the holiday shopping season is in full swing and the Galaxy Tab seems like a perfect device to add to its arsenal.

So, before you go ahead and pull the trigger on a tablet, just remember that this is on the way.

And read our review of Verizon’s 4G LTE Galaxy Tab 10.1 while you’re at it.