Currently, the Samsung Tab 10.1 is available in two flavors. A Wi-Fi only version and a 4G LTE version that calls Verizon home. For those not satisfied with either of those flavors, it appears that there will be another on the way soon as a device that appears to be a Galaxy Tab 10.1 has passed through the FCC with bands that seem to point to an arrival on T-Mobile in the future.

The device has1700MHz AWS for use with T-Mobile and also boasts 850/1900 GSM /EDGE/WCDMA/HSPA. So, it’s looking like whatever this tablet is, it’s headed to T-Mobile’s network. 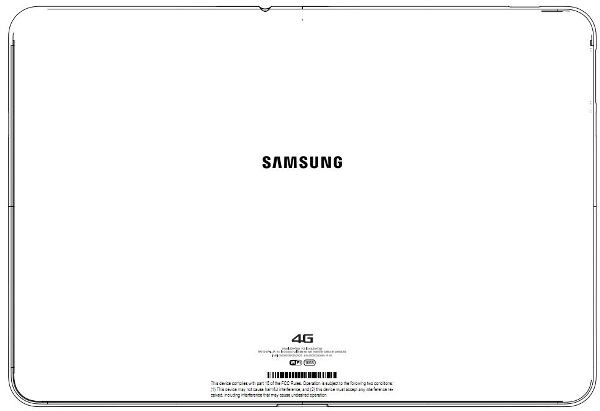 Now, the filing only lists the device as the Samsung SGH-T859 but it has the exact same dimensions as the Galaxy Tab 10.1 Wi-Fi which means it’s a pretty safe bet that this is indeed a Galaxy Tab 10.1 and not something else.

T-Mobile of course hasn’t announced anything but now that this has passed through the FCC and its existence is now publicly known, we wouldn’t be surprised to see any announcement come in the next couple of weeks.