At CTIA 2011, Samsung showed us not one but two different tablets. One of those tablets, the Samsung Galaxy Tab 10.1 was recently released to the market and a 4G LTE version for Verizon is currently up for pre-order. The other, the smaller Samsung Galaxy Tab 8.9, has been virtually silent since we went hands-on. Today though, it finally made an official appearance at the FCC which means that we’re getting closer to launch. 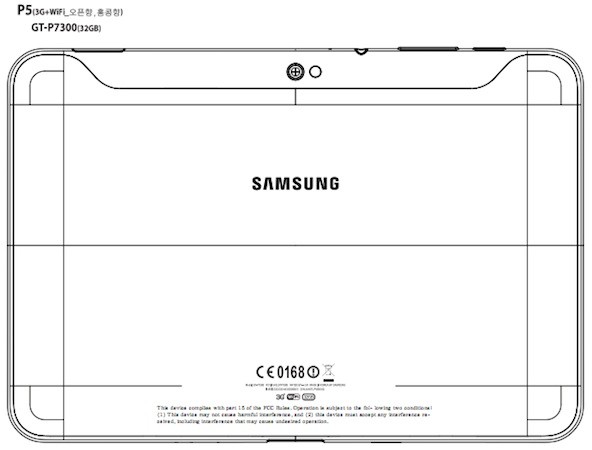 Unfortunately, the filing reveals little else about the Galaxy Tab 8.9, a device that is thought to have a 8.9-inch (obviously) display with 1280×900 resolution, a 3-megapixel rear-camera, 2-megapixel front-camera, a bunch of storage options, and a Tegra 2 dual-core processor. It’ll also be powered by Android Honeycomb, version unknown.

However, now that it’s cleared the FCC, we should be seeing something official come in the not-s0-distant future.