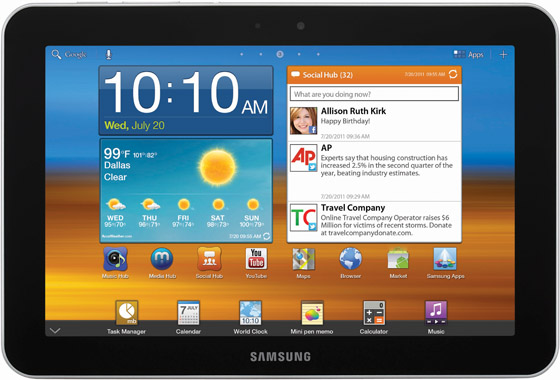 They will both ship with Android 3.1 Honeycomb with Samsung’s TouchWiz UX over the top. 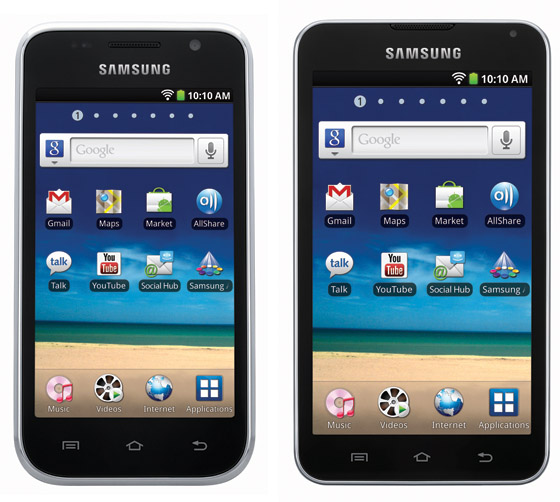 Both function like an iPod touch does. Market access for apps, music, Google Mobile Services, and more. They just can’t function as a phone.

Noticeably absent from the announcement was Samsung’s Galaxy Tab 7.7, a tablet that it announced back at IFA 2011. It’s still unclear whether or not Samsung will be bringing it to the United States.