Remember last week how I theorized that the Samsung Hercules was probably going to be T-Mobile’s version of the Samsung Galaxy S II? Well, lo and behold, it appears that that theory has come true as over the weekend, TMoNews was able to snag some photos of what apparently is a Samsung Hercules with Galaxy S II branding on the backing of the phone.

Before yesterday, we had come to know the Samsung Hercules as one of T-Mobile’s first HSPA+ 42Mpbs handsets and now, it appears that there is a lot more weight being thrown behind it than many of you may have originally thought. 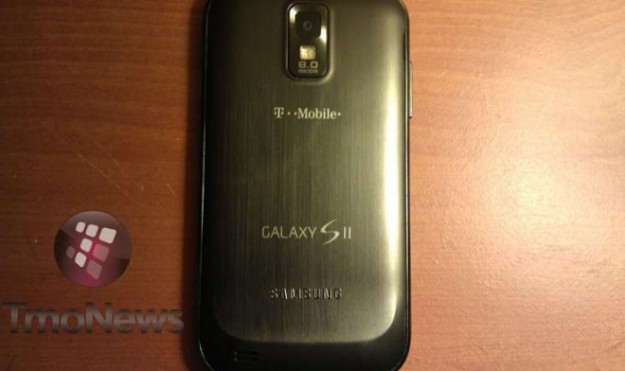 So, what’s it about? Well, it looks like that 4.5-inch screen is confirmed and the source says the phone is extremely fast. Netflix is coming pre-installed and the messaging, email and calendar apps apparently work brilliantly. 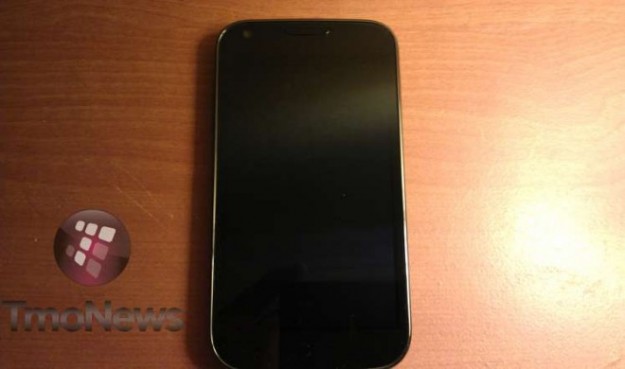 Other than those details, we’re left in the dark. I’ve got to say, at first I was worried that T-Mobile wouldn’t come out with a device. Then, as time went on, it just didn’t make any sense considering the carrier had unleashed not one but two previous Galaxy S devices. That being said, I’m elated that the Hercules is a Galaxy S II and quite frankly, unless the Verizon variant has 4G LTE, this is probably, in my eyes, going to be the best offering available. 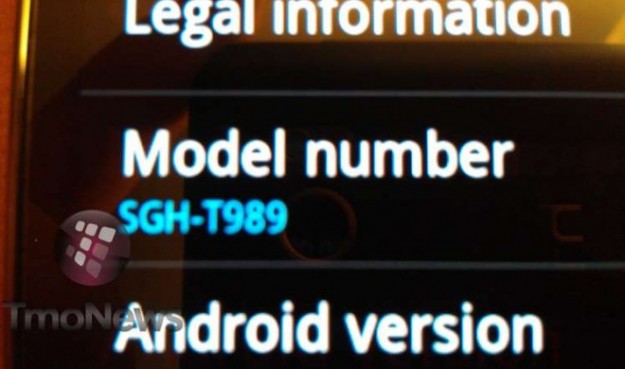