While originally anticipated for launch at Mobile World Congress this month, Samsung had changed its mind and floated around dates for the successor to the Galaxy S II flagship smartphone. The third generation device, widely believed to be called the Galaxy S III or Galaxy S 3, is now slated for a separate Samsung-specific launch event outside of a large trade show, and the device will be announced closer to commercial availability of the phone. 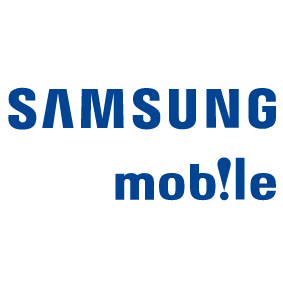 “Samsung is looking forward to introducing and demonstrating exciting new mobile products at Mobile World Congress 2012. The successor to the Galaxy S2 smartphone will be unveiled at a separate Samsung-hosted event in the first half of the year, closer to commercial availability of the product. Samsung stays committed to providing the best possible mobile experiences for customers around the world.”

In a prepared statement, the mobile giant did not disclose any dates, but it does look like other phones will still get announced at MWC.

At least the later announcement date of the product will be closer to the consumer launch of the phone, which means those who are eagerly anticipating the Galaxy S III to be their next Android super phone won’t have to wait too long between announcement and availability.

Companies are now moving from trade shows to launch their devices and products to individual events that they host themselves. Apple had pulled out of the major MacWorld show a few years ago and is now launching devices and products on its own timeline, and it looks like Samsung is doing the same.

Via: Engadget via TechRadar