If you own a Samsung Infuse 4G then you know how painful of a wait it has been for Android 2.3 Gingerbread. AT&T and Samsung made a bold promise saying that the update would be out in August, and guess what? We’re now in February. No matter, because the update has finally arrived for the Infuse 4G and owners can now snag it through Samsung’s website.

Oh, and if you own a Mac, you’re not going to be able to update with your computer. 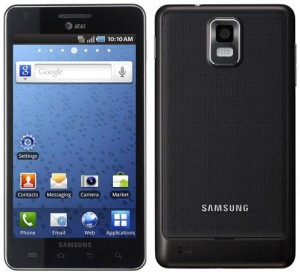 That being said, here are all the goodies that are arriving with the update:

So, if you have a Samsung Infuse 4G, you’ll want to head right here in order to get started on getting the update. It should be available and if not, it will be later today.