In Apple’s ongoing lawsuit with Samsung over patent infringement over the design and technologies found within the iPhone, iPad, and the iOS software, we are now treated to some early iPhone prototypes that never made it the market. When Apple released its unibody iPhone in June 2007, the rest was history, or so we thought until now. According to Samsung, it did not borrow the design of its mobile products from Apple, but Samsung is claiming that Apple in fact had borrowed those designs from Sony, now Sony Mobile, and thus Apple’s claims that Samsung infringed upon the iPhone’s design should be thrown out.

As part of the case, a few of Apple’s early prototypes were shown. One design shows a phone with angular corners and straight lines in a design that’s not dissimilar to the Motorola Photon 4G on Sprint, also known as the Motorola Electrify on other carriers. That design is not used in the end. 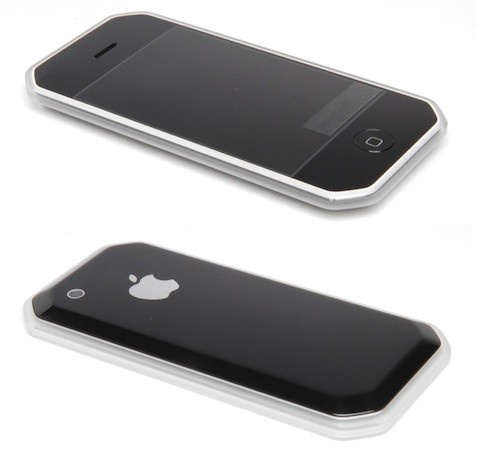 In another prototype labeled N90, we see a design that was considered for what would have been the iPhone 4. Like the iPhone 4, we see curved corners, but Engadget reports that the N90 shows what appears to be a small screen and a gap for some sort of input panel, whether it’s a hardware keyboard or a drawing panel is unclear.

There’s also a design that looks like an old Nintendo Gameboy with a screen and game control pads just below the display. 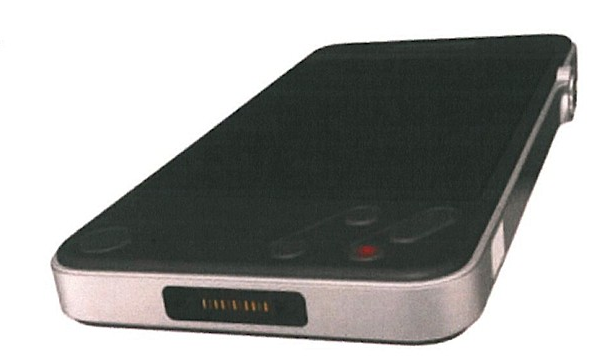 In regards to Samsung’s claim that Apple had copied Sony’s design, an early prototype reveals the logo ‘Jony,’ which Samsung is presumably claiming to be a play on Sony and famed Apple designer Jony Ive.

In the past, Apple had claimed that the minimalist screen design on the front of its phones and tablets, along with clean edges, are part of its patented design. Samsung is trying to discredit this claim by claiming that Sony and other companies had demonstrated a similar design through ‘prior art,’ and therefore Apple’s claims would not hold up. 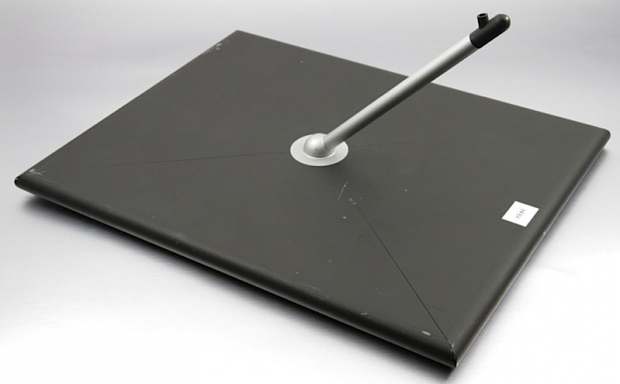 In terms of the iPad, we’ve seen a blocky square iPad reference design in the past, and today there is another iPad design. This one comes with a kickstand.