Earlier today, the first possible Samsung Galaxy S4 photo leaked to the surface and now we have word about the Galaxy S4 release date straight from the mouth of Samsung who says that it won’t come before the month of May, only, what seemed to be credible information is now being passed off as a hypothesis. 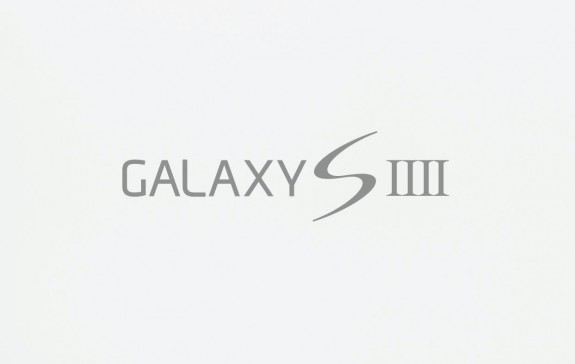 Samsung Lebanon says that the Galaxy S4 won’t be released before May.

The response was in regards to a question from a user asking specifically about the Galaxy S4 release date. Samsung used the term Galaxy SIV in its response, so it was clear that it wasn’t talking about the Galaxy S3 or another smartphone.

This seems to be a prediction, not fact.

Shortly afterward, the Samsung Lebanon account, in a follow-up, exclaimed that what it said was “trivial” and that “all Galaxy S series are released between late April and Early May.” What it also says is that there is no way for anyone to know the exact date which is likely true given that the Galaxy S4 is almost assuredly under high security with the most pertinent information only known by a select few.

So it could be that the company slipped and decided to clean up its mess, or more likely, this is someone having fun with fans, making a logical prediction about the Galaxy S4 release date.

A Galaxy S4 release date not coming before May does make sense though as the Galaxy S3 was both announced and released during the month of May and Samsung might be waiting the full year before unleashing the Galaxy S4. Additionally, the Galaxy S3 is still selling well and Samsung is likely in no rush to be putting out a sequel.

That being said, the Galaxy S4 is already rumored to be launching at Mobile World Congress 2013. Several reports have pegged MWC 2013 as its launch date though several others have said that it could come later.