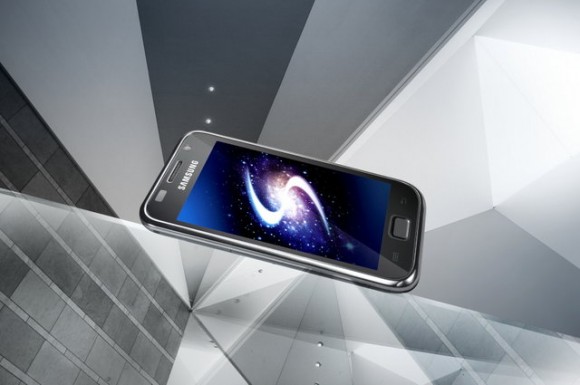 Samsung will be making a minor and incremental update to the original Galaxy S that was released last year and was seen on all four major U.S. carriers. The refresh, to appear in Russia, will be called the Samsung Galaxy S 2011 Edition, and will come with speed bumps to make it stand out from the initial 2010 release.

The new model will be running Android 2.3 Gingerbread rather than the Android 2.2 operating system that was released on the original model, which brings UI refinements. Also, rather than sporting the single-core 1 GHz Samsung Hummingbird processor, the 2011 Edition will be using Qualcomm’s 1.4 GHz CPU.

The 2011 Edition will also support 14.4 Mbps HSPA+ mobile broadband networks–which is the same type and speed that AT&T is using in the U.S. and marketing as 4G with the Samsung Infuse 4G, HTC Inspire 4G, and the Motorola Atrix 4G. It’s unclear if the new 2011 Edition will appear outside of Russia as AT&T is going with the Infuse 4G–which adds a Super AMOLED Plus display–and T-Mobile is going with a Galaxy S 4G model for its refresh in the States.

The 2011 Edition Galaxy S will come with the same 5-megapixel 720p HD camera, Super AMOLED display at 4 inches, and Bluetooth 3.0. Expected to hit next month, the device will cost $846 USD.