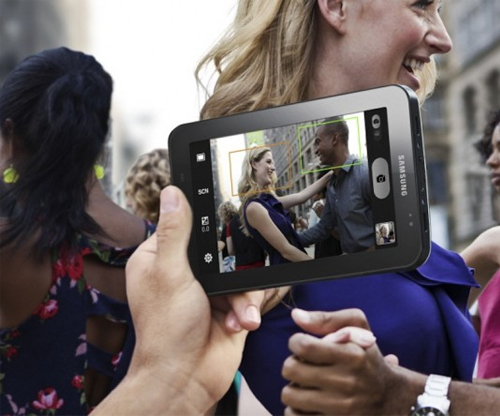 Perhaps this will encourage many who have their eyes on the Samsung Galaxy Tab but are a bit leery of the “not ready for Tablets” version (Froyo) of Android it is currently shipping with.

According to Samsung Hub, a Samsung Exec speaking at Samsung India says that the Galaxy Tab will receive both Gingerbread (2.3) and Honeycomb (3.0) updates in the future. No word on when that future is, but at least that’s pointing in the right direction.

Sidenote: Apologies if you go to the Samsung Hub site and the Justin Bieber video plays and doesn’t allow you to shut it off. At least it didn’t for me. You’ve been warned.