During yesterday’s earnings call, Samsung executive Younghee Lee revealed that the company is still reviewing possible launch dates for the upcoming Samsung Galaxy S III. She would not get into specifics as far as a date was concerned but at the very least, her statement is pretty much the first official confirmation of the Galaxy S III’s existence. Like we had any doubts.

By now, you’ve probably heard the back and forth in regards to the launch of the Galaxy S III. But if not, here’s how it has gone down.

Two days ago, a report surfaced claiming a whole bunch of things. One of those things was that the Galaxy S III would be launching in February at the Mobile World Congress in Barcelona.

Just a day after that information came to light, we got the potential bad news. 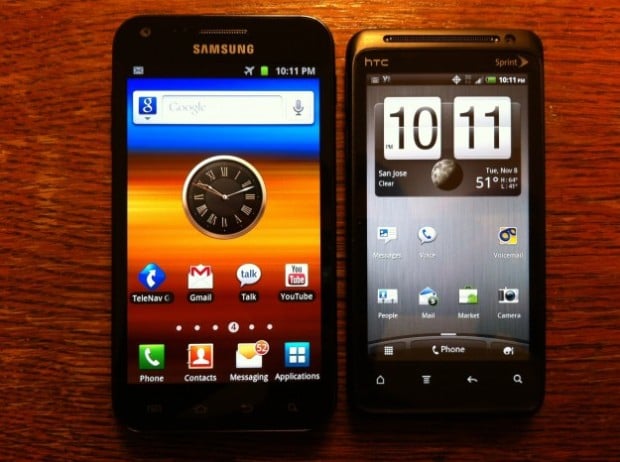 According to several other reports, Samsung has now decided against launching the Galaxy S III at MWC. Why? Well, it’s possible that it didn’t want a repeat of the Galaxy S II’s launch. That launch saw just about every country in the world get the Galaxy S II before the United States, a key market for Samsung.

That being said, it would appear that Sammy doesn’t want to have the same staggered release with the Galaxy S III.

And that statement from Lee seems to shake everything up even further. Is MWC still a possibility? It very well could be if Samsung is still weighing its options. That unfortunately is not the safe bet.

The safe bet is that Samsung will hold off on announcing it, debut its next-generation Android tablet and maybe a couple of other smaller things, and call it a day.

In addition to the release rumor, the Galaxy S III is supposedly going to be a quad-core device with an HD screen and Android 4.0 on board.

Easy to see why people want to see it debut next month.