On May 3 Samsung will announce the Galaxy S III, and could launch S-Cloud, its answer to Apple’s iCloud, on the same day.

According to the Korean publication Maeil Business, S-Cloud will let users sync data between phones and store their files in the cloud. It’s just like iCloud, but has no limits on what sort of content users can store in the cloud. S-Cloud storage space will be “more than 5GB,” but it’s not clear if users will have to pay for extended storage.

(Read: Get iOS 5 and iCloud Features On Your Android Phone and Tablet)

S-Cloud is also said to give users access to TV shows, movies, and music, with free and paid content for each. Presumably the content will work with the media hub apps Samsung puts on TouchWiz phones like the Galaxy S II. 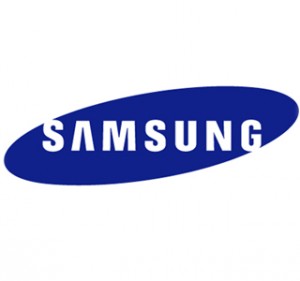 From the description, S-Cloud sounds like the type of service Google Drive could be, which is to say iCloud with more features. Apple’s iCloud lacks to ability to upload files directly, it can only store files from apps that support it, and even then it’s impossible to get to those files without using the app.

S-Cloud can make that better by offering iCloud’s data syncing along witha Dropbox-like cloud storage feature and offering a way for users to get at those files at any time.

The Maeil Business report also says that Samsung asked Microsoft, KT, and Amazon to help build the infrastructure for S-Cloud to help make the launch as smooth as possible. It seems strange that Microsoft would help Samsung with a product that it will use on Android, but maybe that means S-Cloud will also have support for Windows Phone.