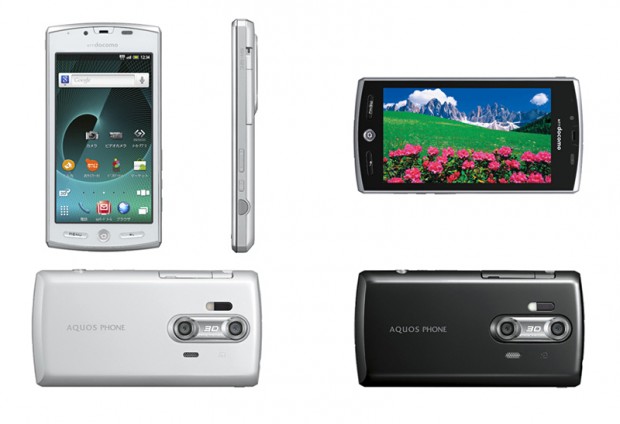 Sharp, which has released a number of Android smartphones under its Aquos brand in Japan, will be looking to take the brand global with smartphone releases worldwide. It’s unclear which models and what features will make it outside of Japan when they do begin to roll out worldwide. At CES, when I last talked to Sharp, the company was planning on bringing its 3D-capable smartphone to the US, but couldn’t give an exact time or any carrier partnerships surrounding the launch. That phone had a glasses-free 3D display as well as dual rear cameras for recording videos and photos in 3D, similar to the EVO 3D from HTC for Sprint but the Sharp model has a WVGA resolution rather than the higher qHD resolution of the EVO 3D.

The company also releases a Galapagos line of smartphones and e-readers for the Japanese market. The company is also responsible for the glasses-free 3D technology on the HTC EVO 3D.