Last month, Apple released four iOS 9 updates. The first, the iOS 9.0 update, brought massive change to the iPhone, iPad and iPod touch. It also brought some problems to those that upgraded from iOS 8.4.1 and below.

In an effort to squash those issues, Apple rolled out two bug fixers. The first, an iOS 9.0.1 update. The second, an iOS 9.0.2 update. iOS 9.0.2 serves as the most current version of iOS 9 though it’s expected to get replaced in the near future.

Apple also release an iOS 9.1 beta in September. iOS 9.1 beta is the first milestone upgrade for iOS 9 users and it packs a big punch. The update is coming with new emojis, the News app for those in the UK and Australia, and more.

Apple hasn’t confirmed an iOS 9.1 release date but thanks to the iOS 9.1 beta, iOS users can try out the update right now. 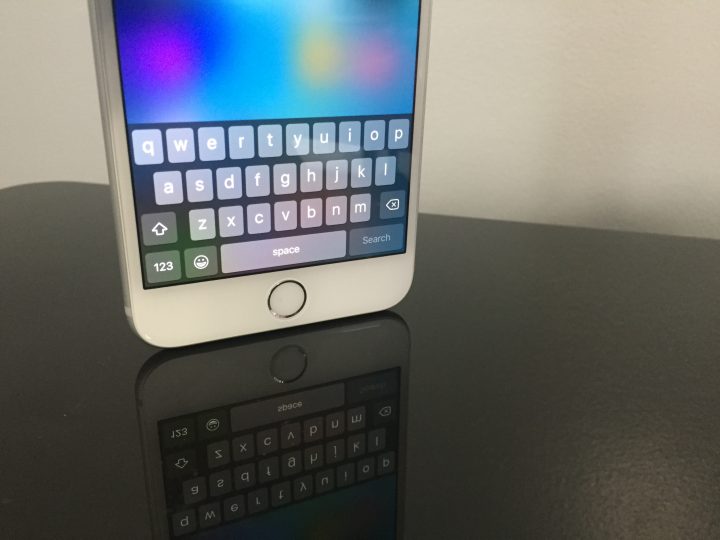 With the fifth version of the iOS 9.1 beta now available, some iPhone and iPad users are tempted to install the upgrade ahead of the iOS 9.1 release date, thought to be sometime in October. And while we think that’s a great idea for some people, others will be better served waiting for the public iOS 9.1 release to arrive.