Skype has gone ahead and released Skype 2.0 for Android with a number of enticing features included in the update. The only problem is, those enticing features are only available to a select number of devices and one of those features is unfortunately video calling, something that many of you have been waiting so long to have. 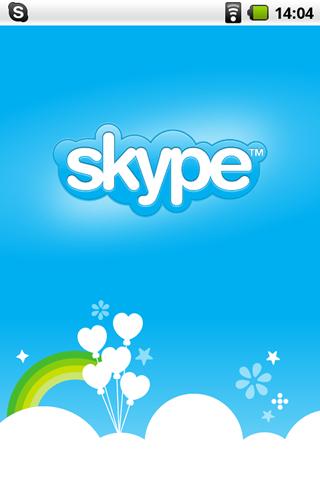 Let’s just get the bad news out of the way first. Here is the deal:

So, a grand total of four devices currently support two-way video calling. Four. The rest of you are going to have to wait or acquire it through unofficial methods that are currently not out in the open.Skype at least promises to bring support to other devices soon. Let’s just hope they move a lot faster than Netflix has.

Now, the good stuff. Video calling is here for all of you Nexus S, Desire S, Xperia neo, and Xperia pro owners! Oh, and the UI on with the app has changed and I’ve had a few people already tell me that it looks nice but is extremely clunky.

So, that’s that. An update that was supposed to be great that, as it turns out, isn’t so great after all. If you want to give it a go, you can find Skype available for download on the Android Market right here.