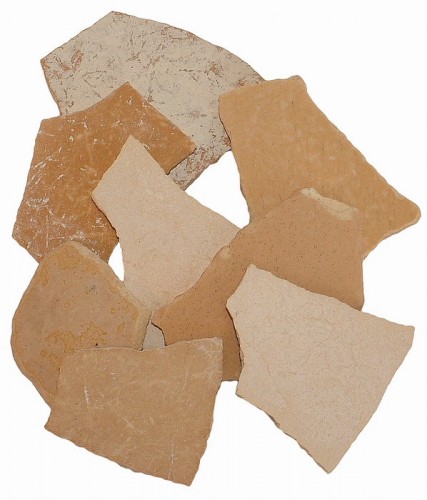 Google’s Android has been taking a rap for some time now because of fragmentation. You know fragmentation. It’s when there are multiple handsets by multiple makers, each of which has to tailor the OS to their hardware. This leads to multiple versions of the OS out there and that creates challenges for App developers who have to make sure their Apps work on multiple handsets, OS versions, etc.. Accepted wisdom is that this was one of the many problems with Microsoft’s Windows Mobile.

Peter Yared is saying that with the impending release of the iPhone 4, following on the heels of the iPad, that Apple has now succeeded in doing the same with its iDevices.

Call me crazy, and call me curious, but isn’t this as inevitable as the changes in the weather? I don’t think any company is going to stop creating once they’ve found something that works so that will lead to hardware and software advances. That will inevitably lead to multiple versions of devices and OS variants in the market place. Unless you’re Apple who controls the entire package, you need and want partners and everyone has their own agenda and business model to follow. And even Apple isn’t going to sit still with one device forever. It seems like the only way to prevent it is to have a different OS for each device, and that obviously isn’t a workable way of doing business.

So, while I feel the developers pain, and understand the confusion this can cause in the market, I think fragmentation is inevitable, especially in the fast paced world of mobile tech.